It will follow the Loki who stole the Tesseract in Avengers: Endgame. 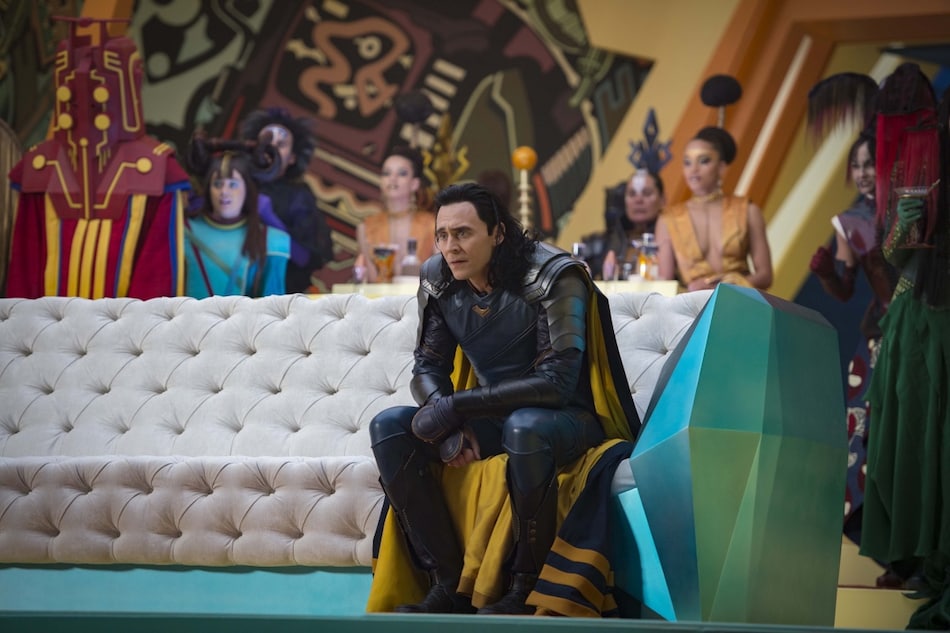 We know little about Tom Hiddleston's return as the God of Mischief in Loki next year, but creator and showrunner Michael Waldron has given us the first hints of what to expect from the Disney+ series in a new interview. Waldron said the six-episode miniseries will focus on Loki's “struggle with identity”. Remember, this isn't the Loki that died in Avengers: Infinity War, but the one who stole the Tesseract in Avengers: Endgame. He hasn't had the character growth we've seen in Thor: The Dark World, and Thor: Ragnarok, so naturally, he's a lot more self-serving.

At the 29-minute mark in the latest episode of The Writers Panel with Ben Blacker podcast, Waldron said: “I think it's the struggle with identity, who you are, who you want to be. And I'm really drawn to characters who are fighting for control. Certainly, you see that with Loki over the first 10 years of movies. He's out of control at pivotal parts of his life, he was adopted and everything, and that manifests itself through anger and spite towards his family.”

As you can tell, Waldron is doing his best to keep away from specifics. We've previously learnt that Loki's multiverse-traversing adventures with the Tesseract will take him to the 1970s. Then at the 2019 San Diego Comic-Con, where Loki was officially confirmed, Hiddleston called it “one of the most exciting creative opportunities I've come across” and said there was “a lot of psychological evolution that has to happen” for his character. And we got our first, very brief look in February.

Loki is slated to release in spring 2021 on Disney+ Hotstar in India. It might be delayed given production was suspended earlier in March due to the ongoing coronavirus pandemic.