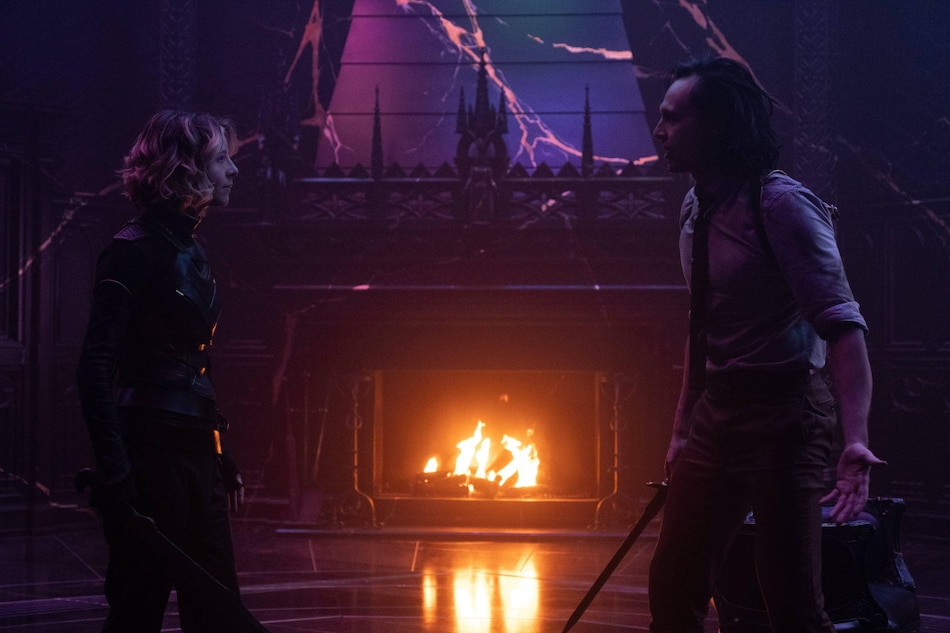 Loki season 2 is officially happening. In a post-credits scene attached to Loki season 1 episode 6, Disney+ and Marvel Studios revealed that Tom Hiddleston's God of Mischief will return for a sophomore run — though it stopped short of telling us when. As a stamp came down on a Time Variance Authority file for Loki Laufeyson, it simply read: “Loki will return in season 2”. Thanks to earlier trade reports we know that Loki season 2 is set to begin production in early 2022, so an optimistic guesstimate would put Loki season 2 premiere around late 2022. But it could easily slip into 2023 given how production goes, and Marvel's other Disney+ commitments.

Before we are treated to Loki season 2 on Disney+ and Disney+ Hotstar, Marvel Studios will roll out the animated non-canonical Marvel's What If...? (August 11) with many Marvel Cinematic Universe stars returning, as well as Hawkeye (late 2021) with Jeremy Renner and Hailee Steinfeld, Ms. Marvel (late 2021) with Iman Vellani as Marvel's first Muslim Pakistani-American superhero, She-Hulk (2022) with Mark Ruffalo and Tatiana Maslany, Moon Knight (2022) starring Oscar Isaac, and The Guardians of the Galaxy Holiday Special (late 2022) from James Gunn, and potentially more projects that haven't been announced. And that's just on the TV side of things. MCU's Phase Four is packed.

Spoilers ahead for Loki season 1 finale.

In fact, the events of Loki season 1 will tie directly into an upcoming Marvel movie: Doctor Strange in the Multiverse of Madness (March 2022) with Benedict Cumberbatch and Elizabeth Olsen. That figures given the title — Marvel used Loki to introduce the multiverse concept across its episodes, with Loki episode 6 more or less setting the stage. With the sacred timeline splitting up into endless branches, it's going to cause chaos across the MCU. This also explains what we know of Spider-Man: No Way Home (December 17), which will bring in villains from Sony's older Spider-Man movies. All that will play into Doctor Strange 2, with the wizard and witch trying to put things right.

Hence, it's impossible to say where Loki season 2 will find itself when it does roll around, as the MCU will undoubtedly be a very different place by then. While everyone involved with Loki has been extremely coy for the most part, the closest we've gotten to a hint of the future came from Marvel Studios VP of production and development Nate Moore when he said: “I think there's a lot of storytelling in Loki that's really irreverent and clever and cool, but also lends itself to multiple seasons in a way where it's not a one-off.” To be fair, even that doesn't tell us much. We will just have to wait for the Spider-Man and Doctor Strange sequels for clues, I suppose.

Loki season 2 is currently in development for Disney+ and Disney+ Hotstar. Production is expected to start in early 2022.