Raises questions for Black Widow, and Shang-Chi and the Legend of the Ten Rings. 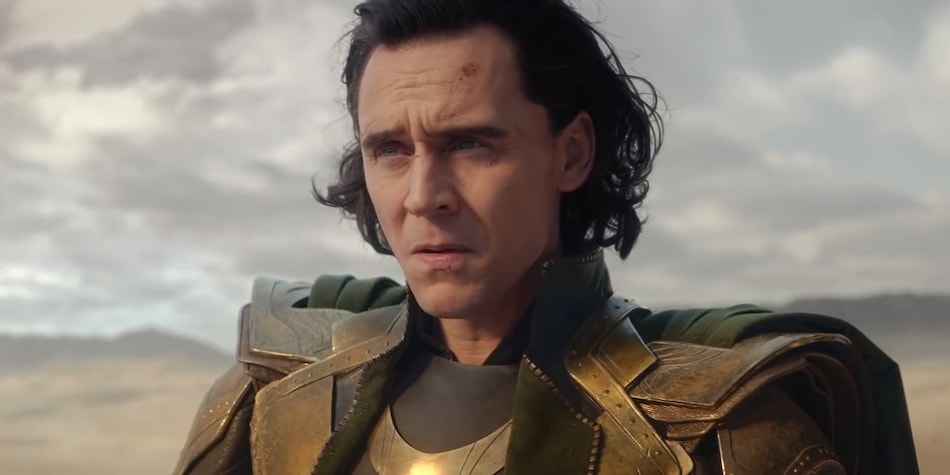 Loki now has a release date: June 11. Marvel Studios announced Wednesday that the six-episode Tom Hiddleston series — it follows the ongoing WandaVision, and the upcoming The Falcon and the Winter Soldier — will premiere on Disney+ and Disney+ Hotstar in June, a month later than previously revealed. The delay is interesting because of how it plays into the Marvel Cinematic Universe's Phase Four plans. Shang-Chi and the Legend of the Ten Rings is currently slated to release July 9 in cinemas, two months after Scarlett Johansson-led Black Widow on May 7.

Will Loki episodes release in parallel on Disney+ while Shang-Chi plays in theatres? If Loki premieres on June 11 with just one episode, it will wrap up its six-episode first season on July 16. Or could Marvel unveil more than one Loki episode each week? After all, it did so with WandaVision, which premiered with two episodes. But that was a half-hour comedy — Loki is an hourlong crime thriller. The first option looks a lot likelier. Maybe this is the first sign that Marvel Studios expects its upcoming movies to be delayed again? COVID-19 vaccination drive isn't going that well anyway.

That could explain the one-month delay for Loki. It was previously slated to premiere in May, the same month as Black Widow. With Loki moving to June 11, Marvel now has a bit more room to schedule its first Phase Four title — and the first Marvel movie in nearly two years, thanks to the ongoing coronavirus pandemic. (The last one was Spider-Man: Far From Home in July 2019.) Of course, this is all just speculation on our part. We'll just have to wait to find out what's going on with the MCU rollout.

In addition to Hiddleston, Loki also stars Owen Wilson as Mobius M. Mobius, a member of Time Variance Authority (TVA) that polices the timeline and multiverse. Hiddleston's titular character will be going up against the TVA, as this Loki is the one we saw in Avengers: Endgame during the time heist, who teleported away after the Tesseract accidentally ended up at his feet. Loki also features Gugu Mbatha-Raw, Sophia Di Martino, Wunmi Mosaku and Richard E. Grant. Michael Waldron is the creator and head writer, with Kate Herron in the director's chair.

Loki premieres June 11 on Disney+ and Disney+ Hotstar. A second season is in development.