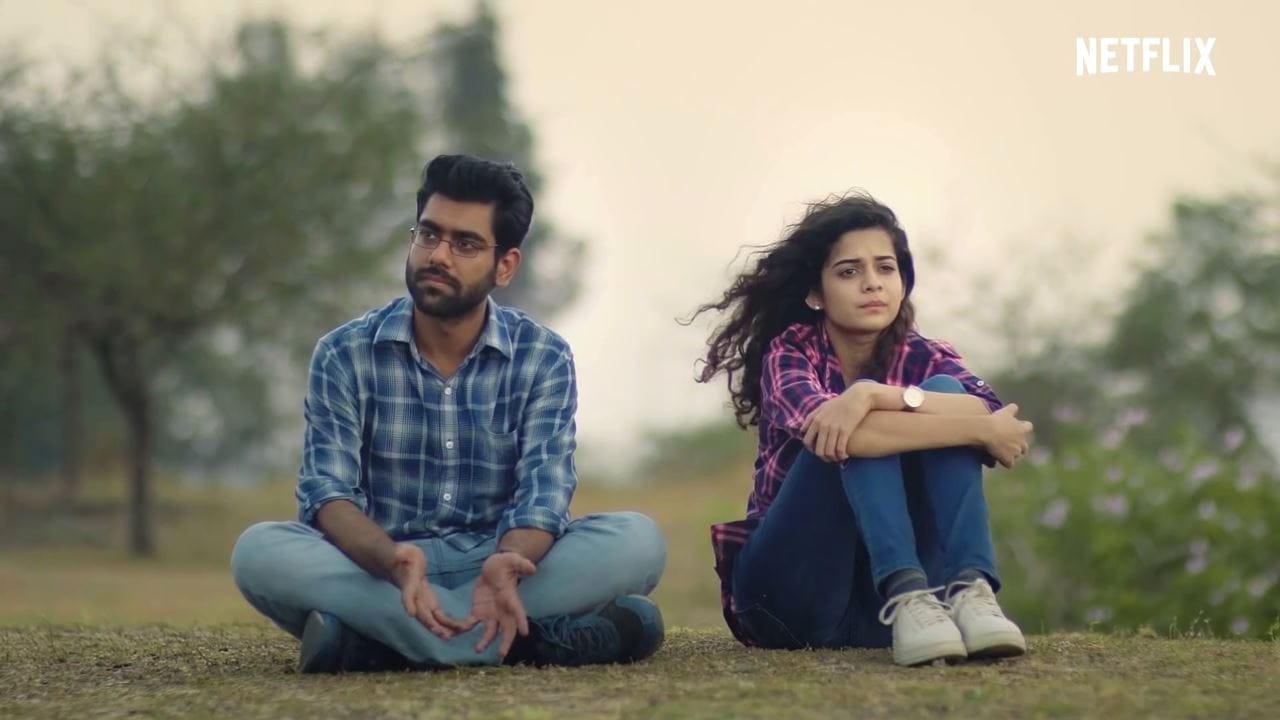 Netflix has released a new trailer for Little Things season 2, the comedy series starring Mithila Palkar and Dhruv Sehgal – the latter is also the creator and writer – and produced by Dice Media, the sister entertainment division to popular branded-content Web channel FilterCopy. Both are owned by Mumbai-based digital entertainment startup Pokcet Aces.

The new Little Things season 2 trailer continues Netflix’s strategy of ignoring that the show didn’t debut on its platform now that it has acquired it. Both the new and the first trailer avoid the season-two wording altogether, opting to call it just “Little Things”. The new trailer takes things a step further and brings in footage from the already-aired season too.

The Fall 2018 TV Guide for Hotstar, Prime Video, and Netflix

It’s why the new Little Things trailer also takes it upon itself to introduce the series’ couple – Palkar as Kavya and Sehgal as Dhruv – and set up the premise of the day-to-day lives of two twenty-somethings living together in Mumbai. It then dives into season 2 plot lines which sees a rift open in their relationship and ask tough questions of each other.

The show’s second season has been directed by Ruchir Arun, whose short film Mandrake! Mandrake! won a National Film Award in 2014. Little Things started as a Web series on YouTube in October 2016 and garnered millions of views across various social platforms, which led Netflix to pick it up.

Little Things season 2 is out October 5 on Netflix. And thanks to the acquisition, all episodes – including the five from season 1 – will be available on Netflix on release day.