It made $9.4 million in India on opening weekend. 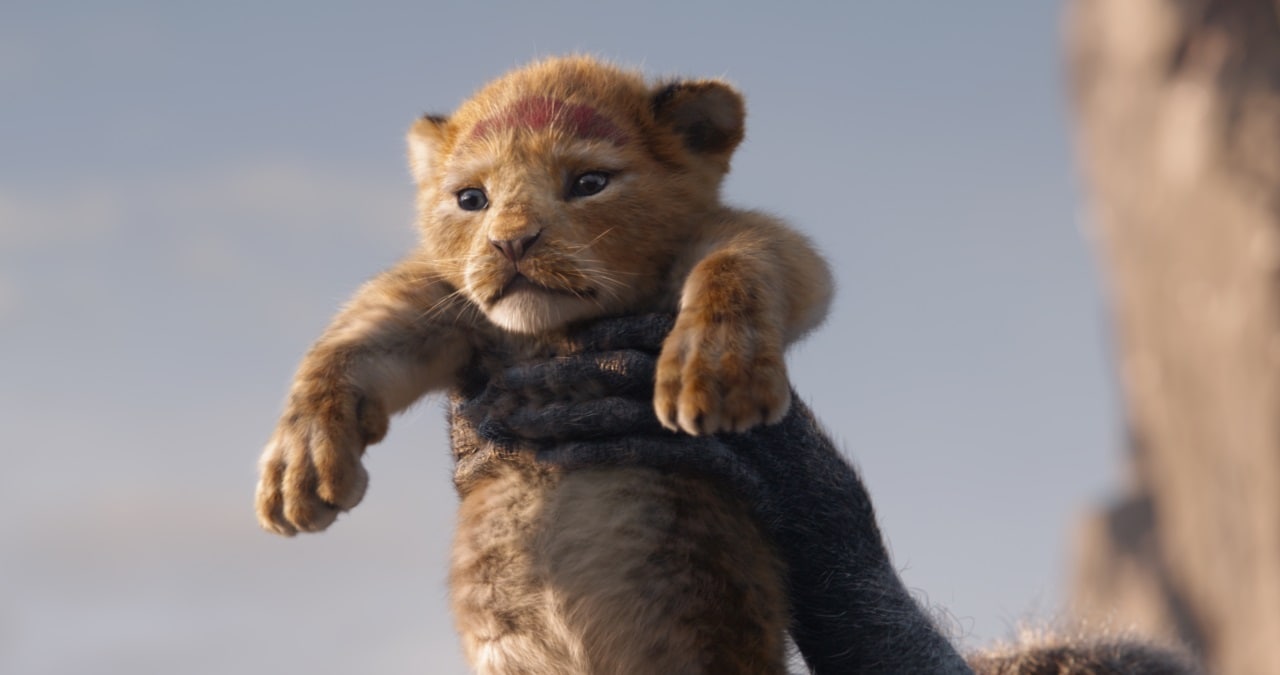 A young Simba in The Lion King remake

The Lion King has smashed through the $500-million milestone in 10 days of release, as it added $460.8 million (about Rs. 3,179 crores) at the worldwide box office over the past weekend. If you take out the Disney film's earnings in China, where it opened last week, The Lion King remake ($440 million) had the ninth largest global opening of all time, sandwiched between Star Wars: The Last Jedi ($450.8 million) and Batman v Superman: Dawn of Justice ($422.5 million). That also makes it the best opening weekend of all time for a computer-animated movie. Unfortunately, box office numbers aren't usually calculated this way.

Elsewhere, Spider-Man: Far From Home was the global runner-up to The Lion King this weekend with $58.2 million (about Rs. 401.58 crores). The Sony Pictures, Marvel Studios co-production has now grossed $970.9 million (about Rs. 6,700 crores) globally and should cross the $1-billion milestone by next weekend.

Speaking of the $1-billion milestone, Disney's previous remake of an animated property — Aladdin — is also nearing that figure, with a current worldwide box office total of $989.1 million (about Rs. 6,824 crores).