The Lion King Tops The Avengers to Become 7th Biggest Movie of All Time, With $1.564 Billion at Worldwide Box Office 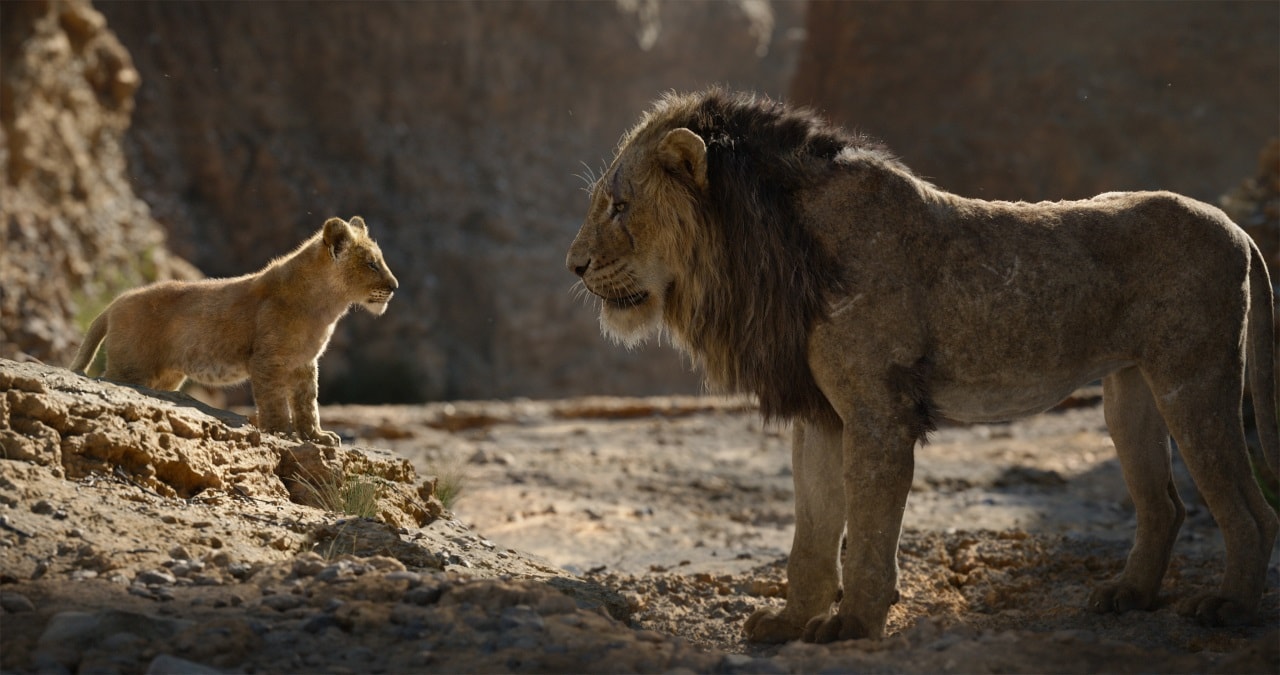 Simba, Scar in The Lion King

Less than two months from its global release, The Lion King is now the seventh highest-grossing movie of all time, with a total gross of $1.564 billion (about Rs. 11,179 crores) at the worldwide box office. In doing so, the Jon Favreau-directed Disney remake of the 1994 original film has pushed its sister studio Marvel's The Avengers ($1.518 billion) off its perch. The seventh spot should be the final position for The Lion King, considering the sixth highest-grossing movie of all time, Jurassic World, stands at $1.671 billion (about Rs. 11,946 crores). The other top-five films — Avengers: Infinity War, Star Wars: The Force Awakens, Titanic, Avatar, and Avengers: Endgame — are all in the $2-billion-plus bracket.

Meanwhile, Fast and Furious: Hobbs and Shaw once again emerged as the winner of the weekend worldwide box office, as it earned $45.28 million (about Rs. 323 crores) to take its total gross to $684.2 million (about Rs. 4,889 crores). The Dwayne Johnson, Jason Statham-led Fast and Furious spin-off also set a record during the week as with The Lion King, topping the much-better critically received Fast Five ($626.1 million). Hobbs and Shaw hasn't performed as well in the US though, and it has left Fast Five in the dust thanks to its performance in the rest of the world — nearly 77 percent of that $684.2 million came in from outside the US — as has been the case for newer entries in the franchise.

By overtaking Fast Five, Hobbs and Shaw is now the fourth highest-grossing Fast and Furious movie of all time. And like The Lion King, that ought to be its final spot, considering the next one, Fast & Furious 6 ($788.7 million), is a fair bit in the distance.