The Lion King Nears $1 Billion at Worldwide Box Office, as Disney Has a Record Year

And it’s still only July, with Star Wars and Frozen to come for Disney. 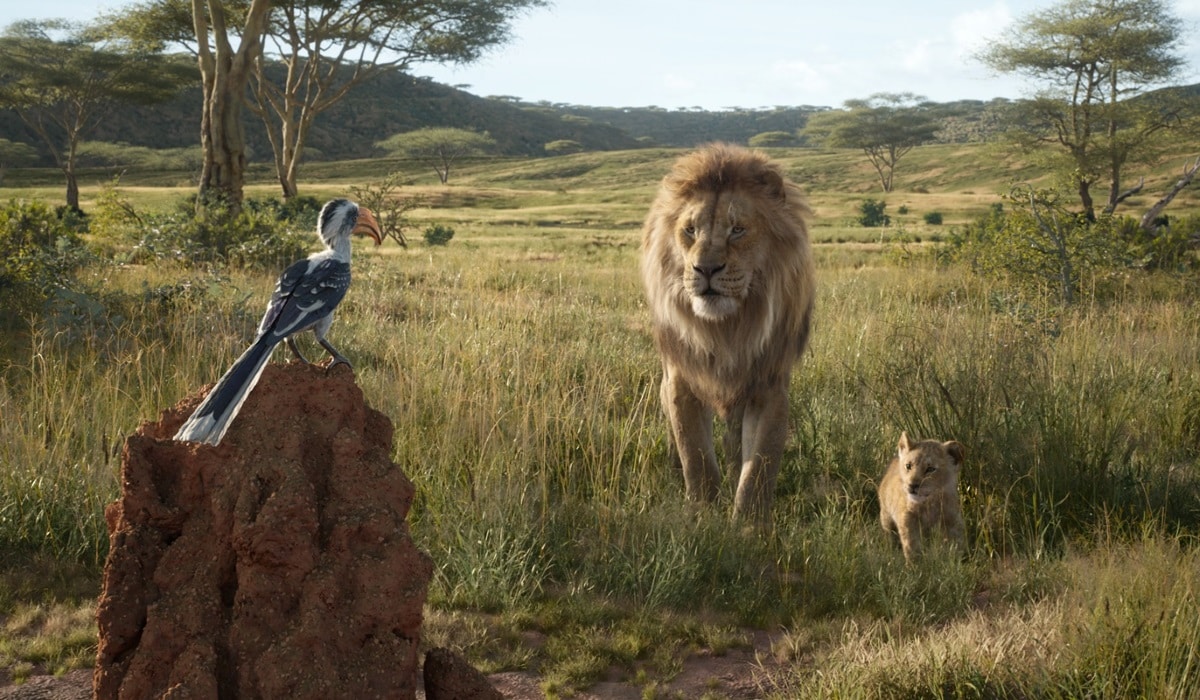 Zazu, Mufasa, and Simba in The Lion King

The Lion King is now set to cross a billion dollars at the worldwide box office after it added $218.3 million (about Rs. 1,504 crores) this past weekend. In the process, it helped Disney set a new all-time global annual box office record with $7.67 billion (about Rs. 52,876 crores), surpassing the one it previously set in 2016. And mind you, it's still only July. Disney still has Star Wars: The Rise of Skywalker, Frozen II, and Maleficent: Mistress of Evil to come this year. Disney's new record year has been helped by Avengers: Endgame, Captain Marvel, Aladdin, and Toy Story 4, with considerable help from the first of those considering it's now the biggest movie of all time with $2.79 billion (about Rs. 19,234 crores).

Meanwhile, Disney's other remake of an animated property from May — Aladdin — has now hit that $1-billion milestone after it grossed an additional $10.1 million (about Rs. 69.62 crores) at the worldwide box office this weekend. It's the third Disney remake to do so after 2010's Alice in Wonderland and 2017's Beauty and the Beast, and it should be joined by The Lion King very soon, possibly during the week.

It's been a week of billion-dollars movies as Spider-Man: Far From Home, co-produced by Disney-owned Marvel Studios, crossed that coveted figure prior to the weekend. And then across the weekend, it added another $33.2 million (about Rs. 228 crores) to take its global tally to $1.03 billion (about Rs. 7,101 crores).