The Lion King Roars Past $1 Billion at Worldwide Box Office, Fourth for Disney in 2019 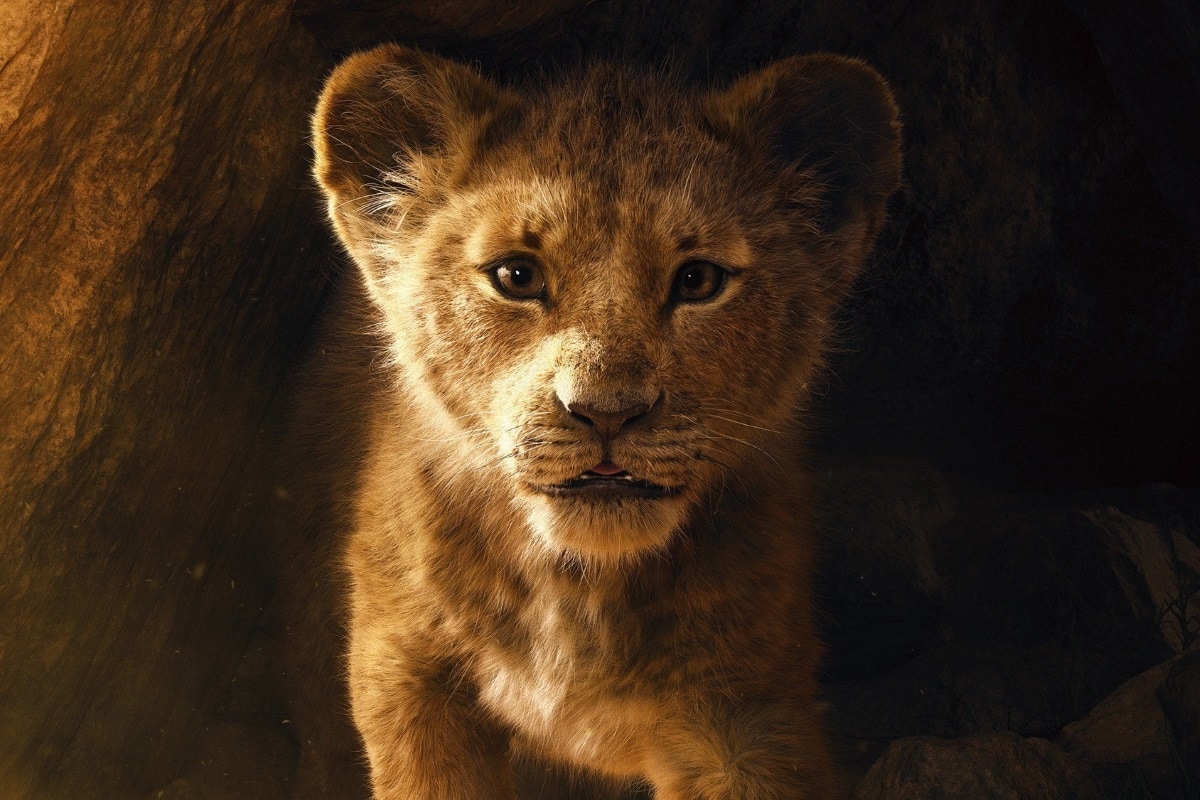 Simba in The Lion King poster

The Lion King is now a billion-dollar movie, hitting that milestone less than three weeks into its global opening. In doing so, it gave Disney the fourth billion-dollar title for 2019 — after Captain Marvel, Avengers: Endgame, and Aladdin — which is just further proof of the studio giant's record performance this year, having surpassed its own annual benchmark earlier this week. For Disney, The Lion King is the 22nd film — the 24th, if we are counting releases from Fox, which now fall under Disney's umbrella — to cross that coveted milestone. The Lion King is also now the biggest film for director Jon Favreau, besting The Jungle Book ($966.6 million).

As you can see, those are all Disney releases, with three being from 2019, signalling that the studio is on the rise in India as it turns into a behemoth globally. Disney's total worldwide grosses for the year crossed $7.67 billion (about Rs. 52,806 crores) earlier this week, surpassing its own record from 2016. And there are still five months left on the calendar, with three big releases for the studio in Star Wars: The Rise of Skywalker, Frozen II, and Angelina Jolie-starrer Maleficent: Mistress of Evil. Given the first of them closes out a nine-film saga and the second is a sequel to the biggest animated film of all time, Disney is (potentially) looking at two more billion-dollar films before the year is up.

The Lion King is released in India in English, Hindi, Tamil, and Telugu.