The Lion King Now One of the 10 Highest-Grossing Films of All Time, With $1.435 Billion at Worldwide Box Office

The only animated movie in the top 10. 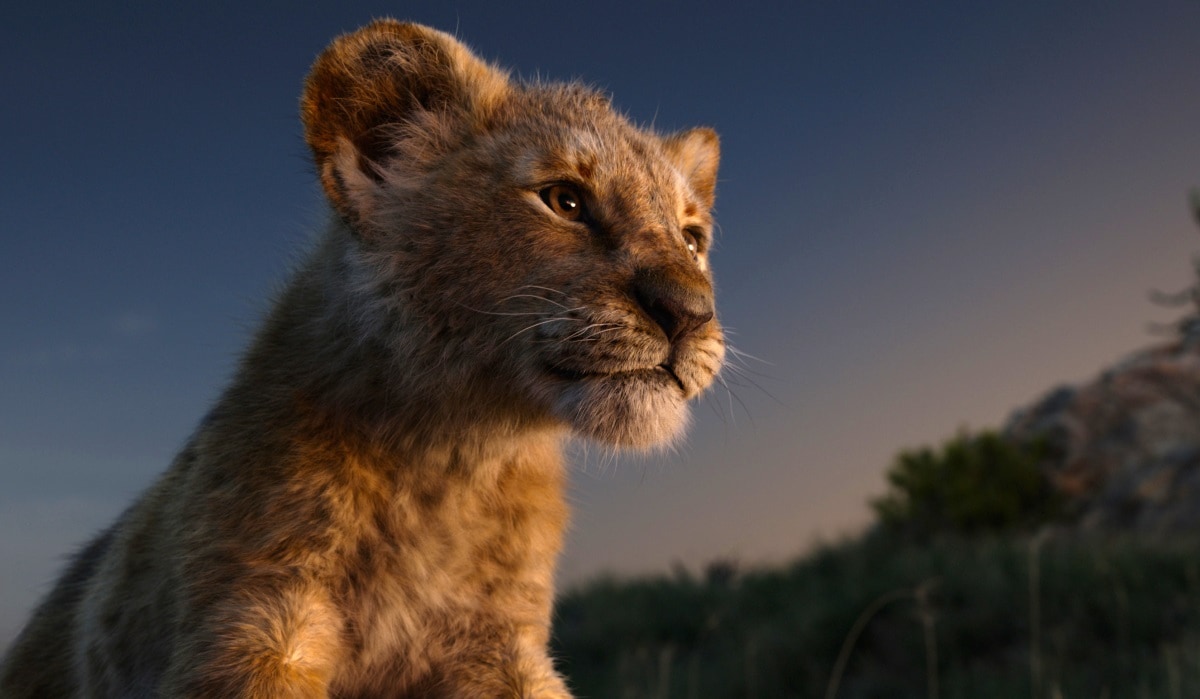 A young Simba in The Lion King remake

The Lion King is now one of the 10 biggest movies of all time, after it added $45.7 million (about Rs. 326 crores) at the worldwide box office over the past weekend. The Jon Favreau-directed Disney remake of the 1994 original has now grossed $1.435 billion (about Rs. 10,239 crores) globally, which makes it the ninth highest-grossing film of all time, pushing its sister studio Marvel's Avengers: Age of Ultron ($1.405 billion) down one spot. With The Lion King, Disney continues to hold seven of the 10 biggest movies of all time — including the top spot thanks to Avengers: Endgame's record $2.795 billion (about Rs. 19,943 crores) total — a mind-boggling dominance of the global box office.

Among the 10 highest-grossing films of all time, The Lion King is the only animated entry of the lot. Though many have dubbed it as “a live-action remake” of the original — the lions feel and look real, but not a single animal or bird was filmed — it's actually a photorealistic computer-animated remake. (Favreau revealed later that the opening shot of the sunrise is the only live-action bit, which just goes to show how photorealistic The Lion King really is.) The remake's push into the top 10 list follows its record from last week, when it became the highest-grossing animated movie of all time.

The Lion King wasn't the only film that set a record this weekend. Spider-Man: Far From Home is now Sony Pictures' biggest movie of all time, after it took its global total to $1.109 billion (about Rs. 7,913 crores), which takes it past the 2012 James Bond film Skyfall ($1.108 billion). Far From Home is currently the only non-Disney film to cross the coveted $1-billion milestone in 2019, while five Disney films have done so this year: Endgame, The Lion King, Captain Marvel, Aladdin, and Toy Story 4. Just another sign of Disney's box office dominance.

Realme 5, Realme 5 Pro Price in India, Specifications, and More: Everything We Know So Far