Lewis Hamilton Wants to Edit Himself Out of Netflix Series

The Formula One star said he was sick the whole time. 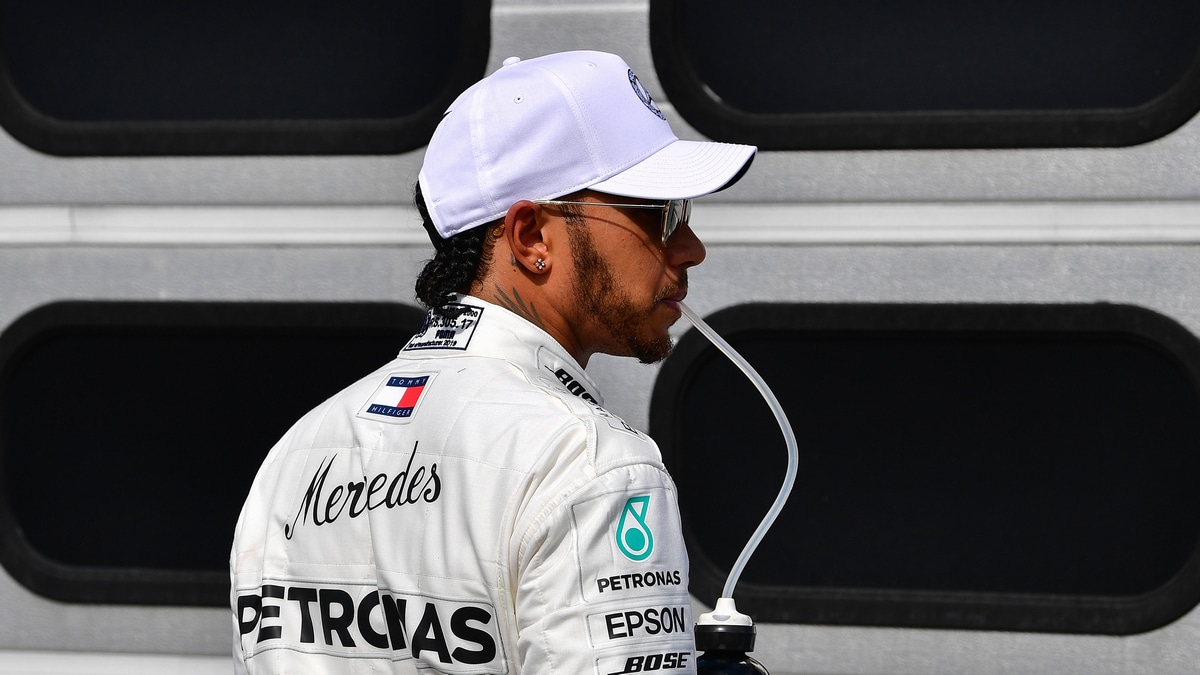 Lewis Hamilton has said he will not let Netflix use film of his travails while feeling sick at last weekend's German Grand Prix to be used in their second ‘Drive to Survive' Formula One series.

The defending five-time world champion, who had a sore throat, secured pole position, but endured an error-riddled race.

In a tempestuous rain-hit event he finished 11th before being elevated to ninth when both Alfa Romeo cars were given time penalties for a technical infringement.

"I won't be in the Netflix show much, because I was sick the whole time," said Hamilton, as quoted by GPFans (www.gpfans.com) on Wednesday. "I won't allow them to release that."

Netflix, who were barred from filming behind-the-scenes at Mercedes in 2018, were granted access for one race this year and chose the team's home German Grand Prix.

The weekend began with celebrations and anniversaries, but ended in a bruising defeat.

"We have given the Netflix guys more content than on any other weekend,” said rueful team boss Toto Wolff who preferred to look ahead to this week's Hungarian Grand Prix.

"I believe that one of the core strengths of our team is the way we handle defeat,” he said. “We accept responsibility for mistakes so we can learn and improve and we will come back stronger from this.”

Hamilton has said he wants to return feeling physically fit and competitive for one of his favourite races where he will be seeking a record-extending seventh victory.

He leads this year's drivers' championship by 41 points ahead of his Mercedes team-mate Valtteri Bottas. He won last year's Hungarian race from pole position.