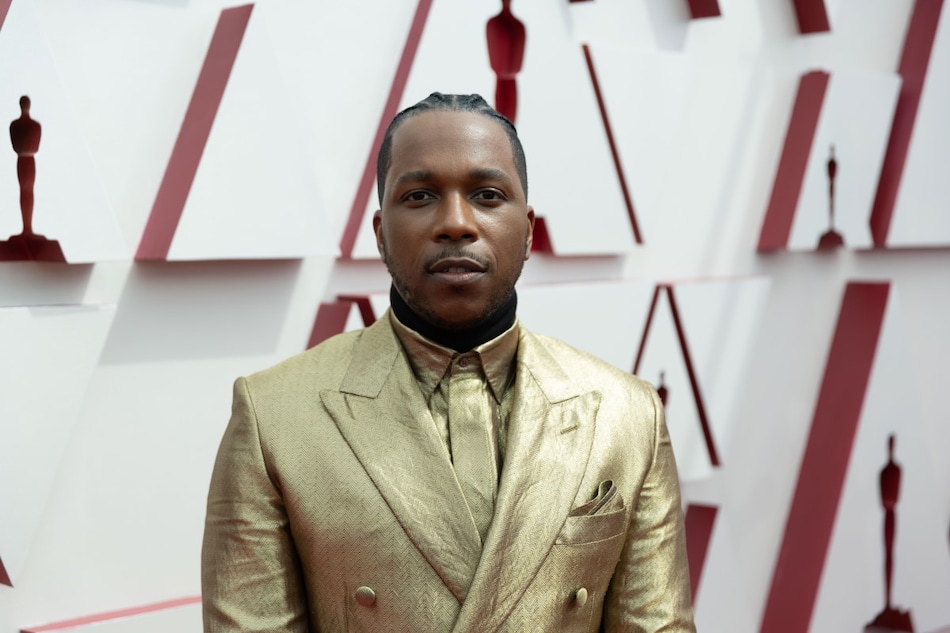 Leslie Odom Jr. is reportedly the latest addition to the star-studded cast for Rian Johnson's Netflix whodunit, Knives Out 2. He will feature opposite Daniel Craig's private detective Benoit Blanc and the new additions in Dave Bautista (Guardians of the Galaxy), Edward Norton (Fight Club), Janelle Monáe (Hidden Figures), and Kathryn Hahn (WandaVision). No word on whom Odom Jr. will be playing, but that's par for the course given we know nothing about the Knives Out 2 plot at this stage. Filming begins on the Netflix movie in Greece in summer 2021, with Johnson directing off a script he wrote.

The Hollywood Reporter was the first to bring word of Odom Jr.'s casting in Knives Out 2. Neither Netflix nor Odom Jr.'s representatives offered any comment. Odom Jr. is best known for his starring turn in the hit award-winning Broadway musical Hamilton, where he played United States vice president Aaron Burr Jr. whose personal rivalry with Alexander Hamilton resulted in an infamous 1804 duel. Odom Jr. won a Tony for his role.

Since then, he has featured in Person of Interest, and as singer-songwriter Sam Cooke in Amazon's One Night in Miami... that got him nominations at Oscars, BATFAs, Golden Globes and elsewhere, and also Murder on the Orient Express — an Agatha Christie adaptation, whose body of work Knives Out (Review) drew much inspiration from.

Netflix has yet to announce a date Knives Out 2, but it's likely to be huge for the streaming service, given that it paid $469 million (about Rs. 3,421 crores) to acquire the rights for Knives Out 2 and Knives Out 3.