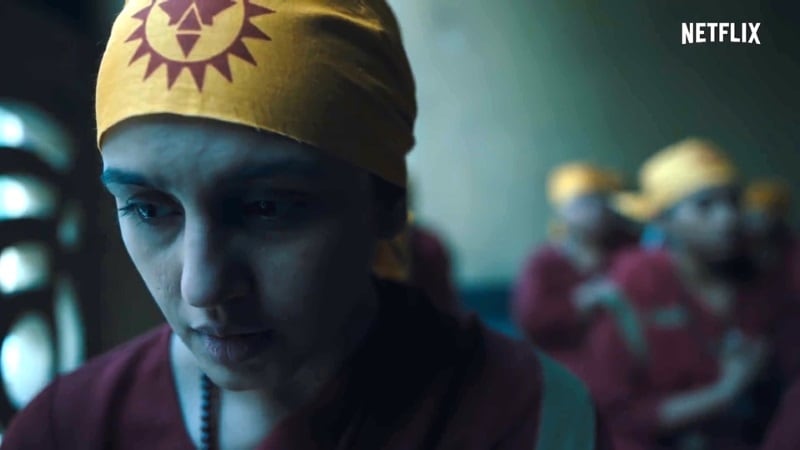 Set in the near future, Leila is the journey of a mother named Shalini (Qureshi), who is trying to locate her daughter after losing her during “one tragic summer”. The show is set in a world where “purity is law”, as the teaser says. Akbar's book offers a look at class and privilege as “Shalini deals with various hardships in the course of her search, in a story of longing, faith and loss”. Shanker Raman (Gurgaon) and Pawan Kumar (Lucia) have directed episodes of Leila, alongside Mehta.

“At the heart of this series is the journey of a woman, in search of her daughter Leila, but also in search of identity,” Mehta said in a prepared statement. “Leila is about awareness, about paying attention, about looking at the world around us and asking pertinent questions about our future. That's what makes it so perfect on a platform like Netflix with its global reach and ability to address a range of audiences with relevant, resonant stories.”

“Leila has been a fantastic Netflix project to work on,” Qureshi said. “I'm thrilled to be essaying Shalini, whose unique mix of strength, grace and optimism is what gets her through all kinds of obstacles. So it really has been an honour to portray a character that has not only pushed me as an artist but I believe will resonate with a lot of young women. It is unlike anything I have done before and I can't wait for Netflix to take this story to the world!”

“My character Bhanu is a complex one and playing him has been an intense yet fruitful journey,” Siddharth said. “Although the story Leila is set in a dystopian age, it is about human emotions. The team on set was wonderful which made this journey even more memorable. I am very excited to see how a global audience on Netflix reacts to this story.”

Here's the official synopsis for Leila, from Netflix: