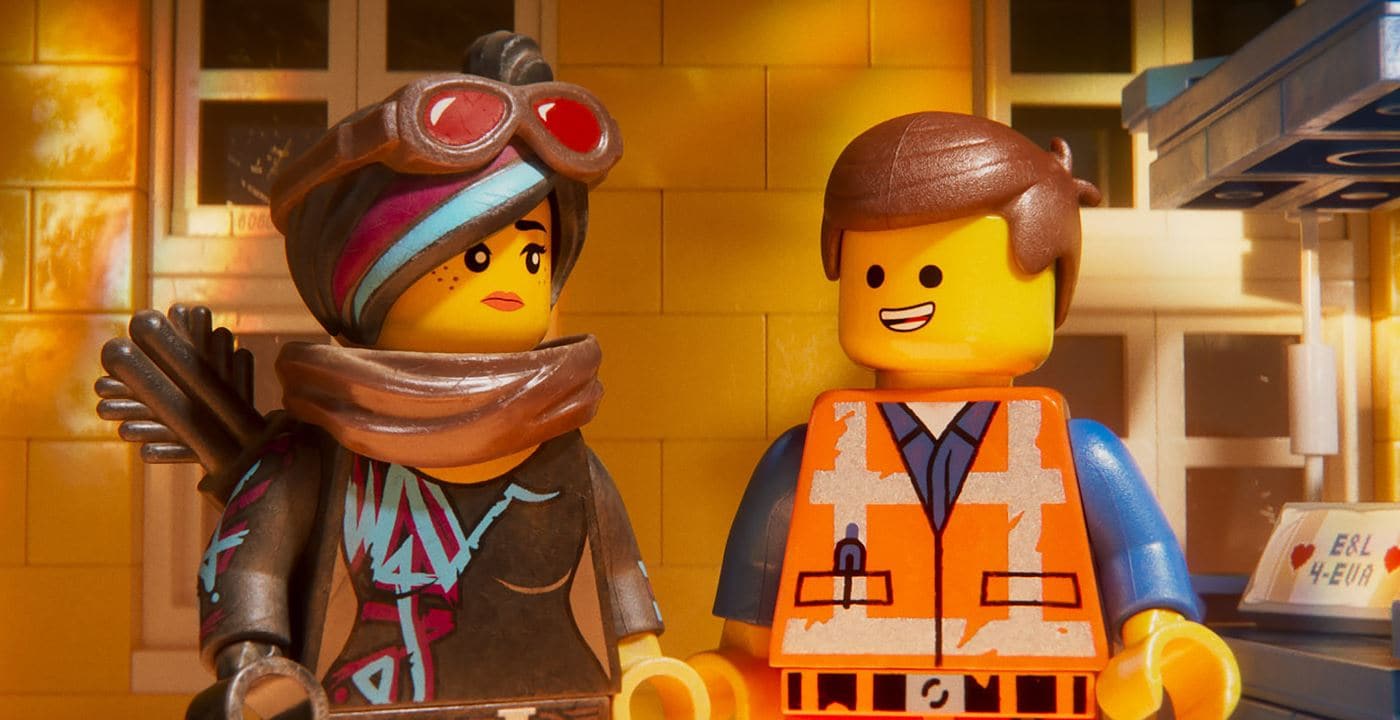 Warner Bros. has released a new trailer for The Lego Movie 2: The Second Part, which reveals that Chris Pratt — who voices the protagonist Emmet Brickowski — is also playing another character in the sequel called Rex Dangervest, who is self-described as a “galaxy-defending archaeologist, cowboy, and Raptor trainer”. Dangervest is essentially a spoof of other characters Pratt has played in the past, including Guardians of the Galaxy, the Jurassic World series, and The Magnificent Seven remake, and one he's been rumoured to take over in Indiana Jones.

The new Lego Movie 2 trailer opens with Lucy aka Wyldstyle (Elizabeth Banks) looking over a post-apocalyptic landscape — it's one of many Mad Max: Fury Road references in the sequel — before they are attacked by an alien spaceship. Brooklyn Nine-Nine's Stephanie Beatriz — her voice modulated with computers — introduces herself as General Mayhem, captures Lucy and flies away. Emmet then decides to go after her, and he's saved by Dangervest after almost running into asteroids.

On their travels, they come across Queen Watevra Wa'Nabi (Tiffany Haddish), a shape-shifting alien, and are joined by returning characters in Will Arnett as Batman, Channing Tatum as Superman, Jonah Hill as Green Lantern, Alison Brie as Ultrakatty, and Nick Offerman as MetalBeard. Margot Robbie voices Harley Quinn, (partly) reprising her role from Suicide Squad, and Maya Rudolph has an unspecified role as well.

Mike Mitchell (Trolls) is the new director, with the original directing duo of Phil Lord and Christopher Miller now serving as producers, and having co-written the film with BoJack Horseman creator Raphael Bob-Waksberg, and Matthew Fogel.

NASA to Launch Safety Review of SpaceX and Boeing
Bitcoin Crashes to Lowest This Year, Losses Top 25 Percent in a Week