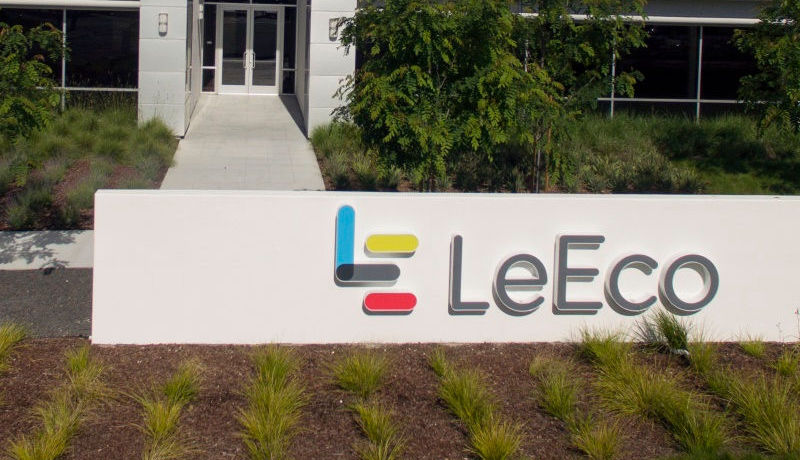 Leshi Internet Information & Technology Corp Beijing's update on its bond issue plans were posted on the Shenzhen stock exchange website, with no reason given for the cancellation.

In its prospectus issued in September last year, Leshi said proceeds of the bonds, with maturities of up to five years, would be used to boost the company's working capital.

Leshi's parent LeEco, founded by Chinese entrepreneur Jia Yueting, has been suffering a cash crunch due to its heady expansion from video streaming to TV sets, smartphones, sports and even electric vehicles in a little over a decade.

In May, LeEco said it will cut over 300 jobs at its US business, amounting to almost three-quarters of its local workforce, as it streamlined global operations in response to a shortage of cash.