The Last of Us Season 1 to Cover the First Game’s Events: Neil Druckmann

The HBO series will also have less action and focus more on characters, since it’s not a game. 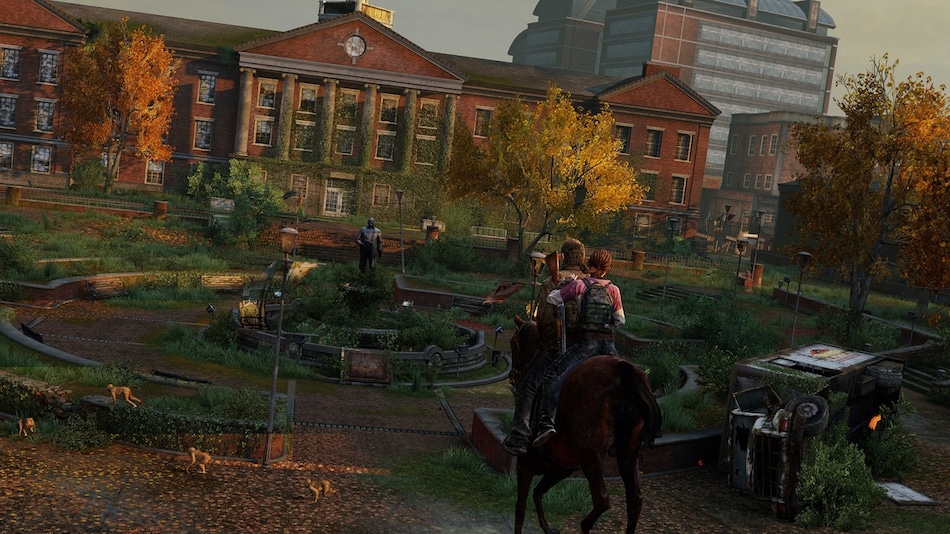 The Last of Us

The Last of Us season 1 will cover the events of the original game of the same name, Neil Druckmann has revealed. Druckmann is the writer and director on both games, The Last of Us and The Last of Us Part II. Set in post-apocalyptic 2033, The Last of Us follows smuggler Joel and teenage orphan Ellie — to be played by Pedro Pascal and Bella Ramsey, respectively — as they embark on a cross-country trip from Boston to Salt Lake City while battling zombies (they are called the Infected) that were created due to a pandemic. The Last of Us Part II is set four years later and follows Ellie on a revenge quest.

“We talked at length [that The Last of Us season 1 is going to be the first game,” Druckmann told IGN at SXSW 2021. “[For The Last of Us writer Craig Mazin and me, the philosophical underpinnings of the story] were the essential thing to get right about the adaptation. As far as the superficial things, like should [a character] wear the same plaid shirt or the same red shirt? They might or might not appear in it. That's way less important to us than getting the core of who these people are and the core of their journey.”

When The Last of Us HBO series was originally announced in March last year, a report had said that it “will cover the events of the original game, […] with the possibility of additional content based on” The Last of Us Part II. HBO has yet to renew The Last of Us for a second season, and given the first season will adapt all of the first game, it could end up being a miniseries. Naturally, that fate will depend on the reception to HBO's The Last of Us. The games have been critical and commercial hits, which gives HBO a great platform to build on.

Druckmann also spoke about how translating the game to TV would have an impact: “Things sometimes stay pretty close. It's funny to see my dialogue there from the games in HBO scripts. And sometimes they deviate greatly to much better effect because we are dealing with a different medium. For example, in the game, there's so much action you have to have to train the player about mechanics. You have to have more violence and more spectacle to some degree than you would need on a TV show because you don't need to train people on how to use a gun.”

“So that's something that's been really different, and HBO's been great in pushing us to move away from hardcore action and focus more on the drama of the character. Some of my favorite episodes so far have deviated greatly from the story, and I can't wait for people to see them.”

HBO hasn't set a release date for The Last of Us.