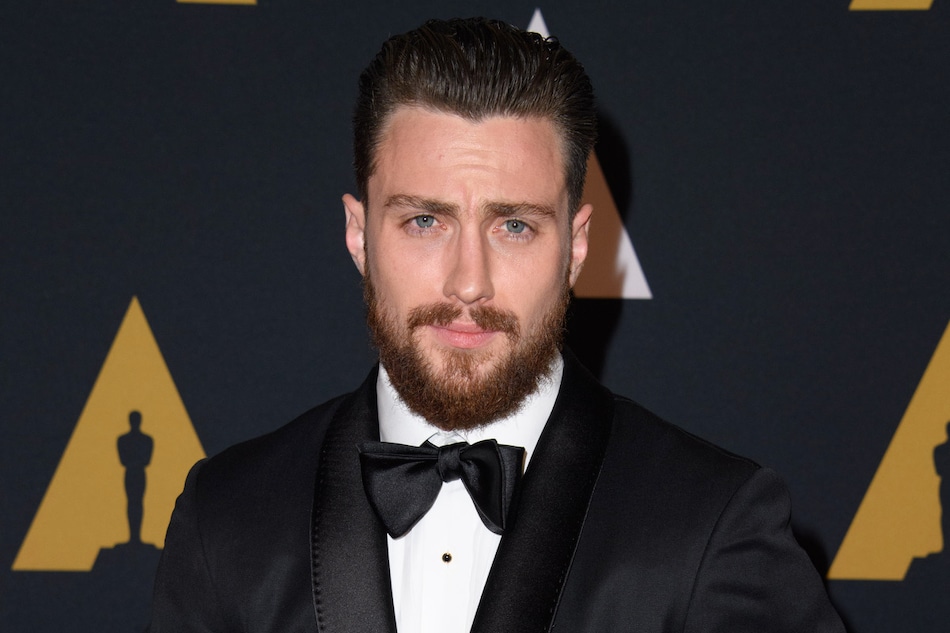 Aaron Taylor-Johnson is your Kraven the Hunter. Sony Pictures announced Wednesday that it had cast the 30-year-old Golden Globe-winning English actor as the lead in the Spider-Man spin-off that will further expand Sony Pictures Universe of Marvel Characters (SPUMC). For Taylor-Johnson, this will be his third superhero role, having played the titular role in the Kick-Ass series, and Pietro Maximoff/ Quicksilver — brother to Elizabeth Olsen's Wanda Maximoff/ Scarlet Witch — in Avengers: Age of Ultron. With Kraven the Hunter, Taylor-Johnson takes on another Eastern European character as his real name is Sergei Kravinoff.

In the Marvel comics, Kraven the Hunter first appeared in 1964's The Amazing Spider-Man #15. Since then, he has become one of Spider-Man's fiercest enemies, going on to be a founding member of the supervillain squad, the Sinister Six. His moniker “the Hunter” is due to his renown as a big-game hunter, including his desire to kill Spider-Man and prove himself as the world's best. As such, Sergei Kravinoff has excellent instinct, an enhanced physique, and is adept at tracking, planning, and hand-to-hand combat. Kraven the Hunter will be the character's first live-action appearance on the big screen.

This isn't the first attempt by Sony Pictures to get him in a movie though. The Amazing Spider-Man 2 director Marc Webb had confirmed that he planted a Kraven the Hunter Easter egg in the film's end credits, as a setup for The Amazing Spider-Man 3 and The Sinister Six movies that never came to be. Sony began developing a solo Kraven the Hunter film in 2018, initially with director Antoine Fuqua and writer Richard Wenk. Kraven the Hunter is now being directed by J.C. Chandor — known for Margin Call, All Is Lost, and Triple Frontier — with Art Marcum and Matt Holloway writing.

The SPUMC also includes the Tom Hardy-led Venom series, due for a sequel Venom: Let There Be Carnage on September 24 in cinemas worldwide. There's also the Jared Leto-led Morbius that is now slated for January 2022. There are more Spider-Man spin-offs in development, including a Madame Web movie from director S.J. Clarkson (Jessica Jones, The Defenders), and a potential Spider-Woman movie from actor-turned-director Olivia Wilde (Booksmart) that was described as a “high priority” last August. And then there's the Silk TV series from Lauren Moon, with filming to begin in August.

Kraven the Hunter is slated to release January 13, 2023 in cinemas worldwide.