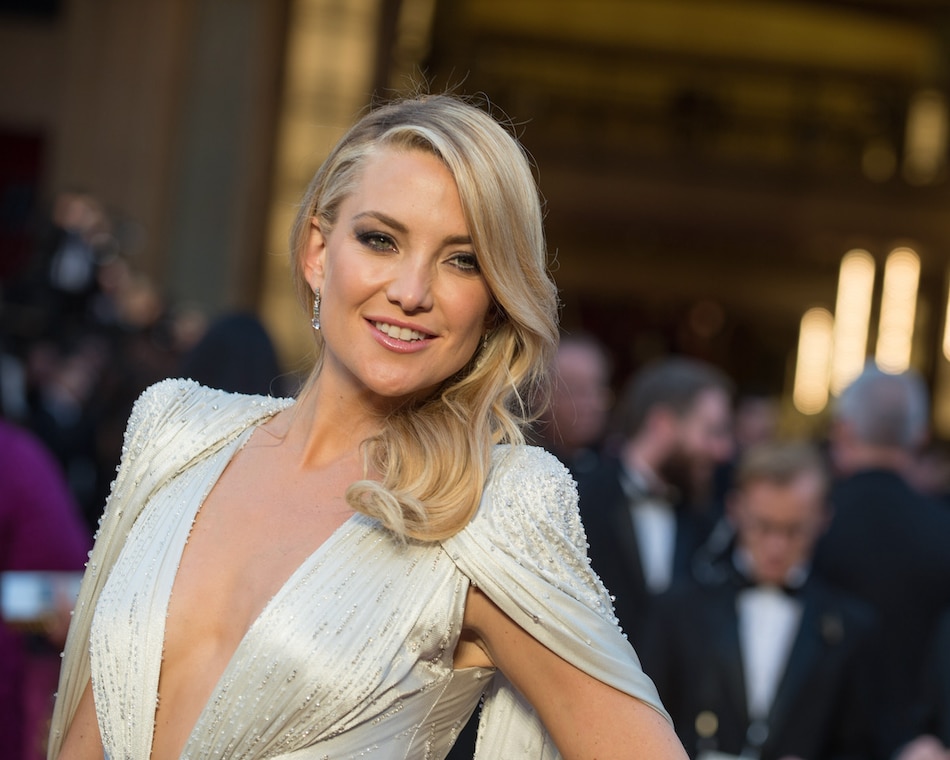 Knives Out 2 has reportedly cast Kate Hudson who will star alongside fellow new entrants Dave Bautista (Guardians of the Galaxy), Edward Norton (Fight Club), Janelle Monáe (Hidden Figures), Kathryn Hahn (WandaVision), and Leslie Odom Jr. (Hamilton). All of them will star opposite the returning Daniel Craig, reprising his role of private detective Benoit Blanc from the original whodunit movie that grossed over $311 million (roughly Rs. 2,270 crores) at the box office. Writer-director Rian Johnson is back as well on Knives Out 2, that is set to begin filming in summer 2021 in Greece.

The Hollywood Reporter brings word of Hudson's casting on Knives Out 2, though as has been the case with everyone else involved, there's no word on whom she might be playing. Netflix offered no comment either. What we do know about Knives Out 2 is that it will be an Agatha Christie-inspired murder mystery, with Craig's Blanc set to tackle another case — except this time the setting is moving from New England to Greece. For Netflix, Knives Out 2 is a big deal, with the streaming service forking over $469 million (roughly Rs. 3,420 crores) for the rights to two sequels with Johnson and Craig.

Hudson is best known for playing groupie Penny Lane in the 2000 comedy-drama Almost Famous that won her a Golden Globe, and an Oscar nomination. She has been part of several rom-coms, including 2003's How to Lose a Guy in 10 Days, 2008's Fool's Gold, 2009's Bride Wars, and 2016's Mother's Day. Hudson was last seen in the Apple TV+ drama Truth Be Told, and as the lead of 2021's musical drama Music. Before Knives Out 2, she will be next seen in Ana Lily Amirpour's fantasy film Mona Lisa and the Blood Moon; and opposite Michael Shannon in the comedy Shriver.

Knives Out 2 doesn't have a release date or even a year. Production begins this summer.