Knives Out 2, Knives Out 3 Sold to Netflix for $450 Million: Reports

One of the biggest movie deals in history for a streaming service. 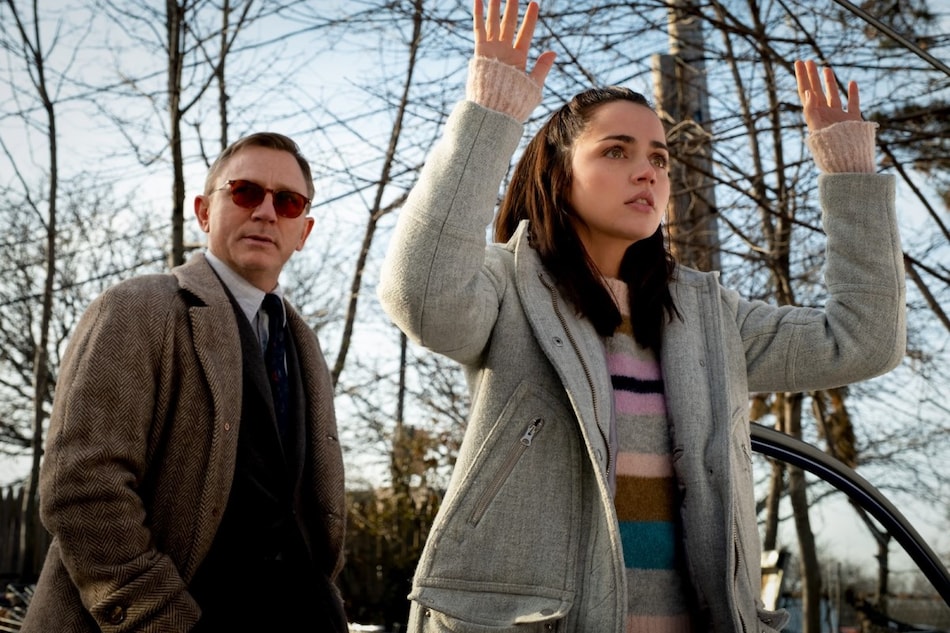 Netflix has reportedly forked over an eye-popping $450 million (roughly Rs. 3,300 crores) to acquire the rights to Knives Out 2 and Knives Out 3, two Daniel Craig-led sequels to writer-director Rian Johnson's 2019 Oscar-nominated whodunit. This makes it one of the biggest movie deals for not just Netflix, but any streaming service. Craig will reprise his lead role as private detective Benoit Blanc, though the rest of the cast will be original, in keeping with Knives Out's case-by-case Agatha Christie inspirations. Casting is expected to begin imminently for Knives Out 2, that will begin filming June 28 in Greece.

Deadline first brought word of Netflix's Knives Out deal, noting that it was worth over $400 million (roughly Rs. 2,935), with its sister publication Variety following minutes later with that $450 million figure. The reports also confirm that there will be a Knives Out 3, given only Knives Out 2 had previously been officially announced — in February last year. Though Netflix is paying $450 million, that doesn't give it rights to the entire Knives Out franchise. Johnson and his producing partner Ram Bergman have opted to license Knives Out on a movie-by-movie basis.

Review: Knives Out Is an Agatha Christie Love-Letter From The Last Jedi Director

And there's also the matter of Craig's fee. The James Bond star is going to wrap up his 007 run later in 2021 with No Time to Die — he already would have were it not for COVID-19 — and Knives Out gives him another franchise to move into. Sequels afford actors the opportunity to negotiate higher salaries for future appearances, and Craig is likely to do the same with Knives Out 2 and Knives Out 3. After all, Craig himself earned $3 million (roughly Rs. 22 crores) on his first Bond film Casino Royale but has raked in over $20 million each (roughly Rs. 150 crores) for Spectre and No Time to Die.

Johnson, who was nominated for the Oscar for best original screenplay on Knives Out, is best known for writing and directing Star Wars: The Last Jedi, the eighth chapter in the decades-spanning Skywalker Saga. He has also helmed the sci-fi thriller Looper with Joseph Gordon-Levitt and Bruce Willis, and the neo-noir mystery Brick also with Gordon-Levitt. In addition to Knives Out 2 and Knives Out 3, Johnson is still attached to an all-new trilogy set in the Star Wars galaxy.