Video game writer TJ Fixman will work on the script. 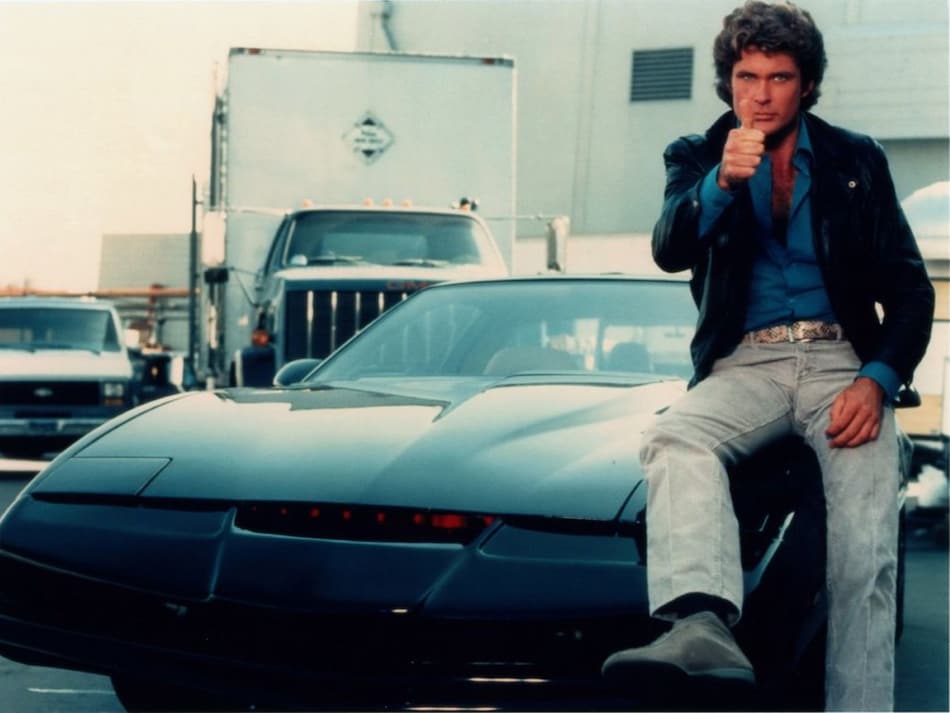 A Knight Rider movie is in the works with Aquaman director James Wan set as producer, with former video game writer TJ Fixman (Ratchet & Clank) tasked with adapting the ‘80s classic action series starring David Hasselhoff. Created by Glen A. Larson, Knight Rider is about a crime fighter who works for the Foundation for Law and Government (FLAG) and is helped by the Knight Industries Two Thousand (KITT), a technologically-advanced near-indestructible car equipped with an artificial intelligence.

Deadline first brought word of the new Knight Rider movie, with Fixman confirming the development on his Twitter account. No details on the plot or cast are available, but people familiar with the matter told Deadline that the Knight Rider movie will be set in present day and will retain “the anti-establishment tone” of the original. Wan will reportedly produce the Knight Rider movie through his Atomic Monster banner with Michael Clear, and Spyglass Media Group, alongside Judson Scott as executive producer.

A film adaptation — centred on the son of Hasselhoff's character, who takes over from his father — has been in the works at various studios under different producers and writers since 2002, with the likes of Ben Affleck and Chriss Pratt involved in discussions over the years. But it has yet to go beyond the scripting stage. Hopefully the same fate won't befall Wan and Fixman's take on Knight Rider.