In prim and proper suits, but behaving anything but. 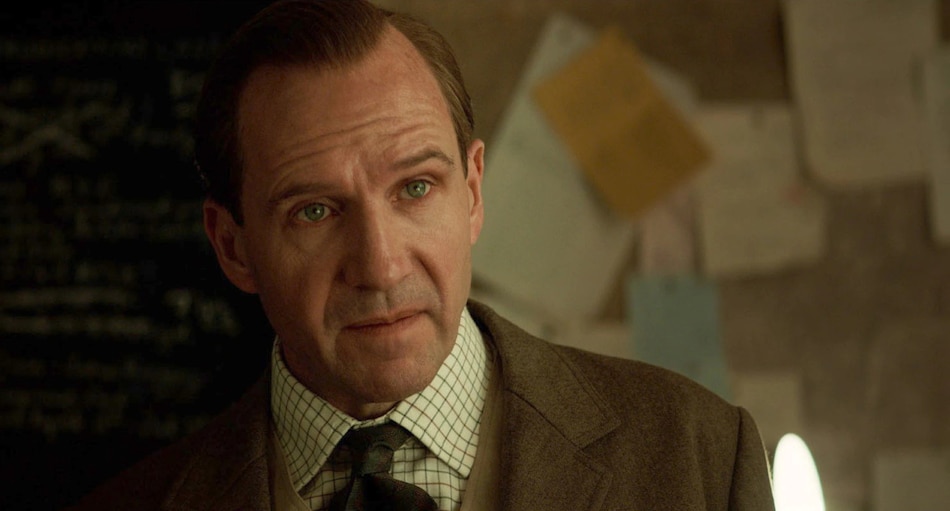 Ralph Fiennes in The King's Man

The King's Man's new trailer is here — and it's bloody. Disney-owned 20th Century Studios has unveiled a new trailer for director Matthew Vaughn's Kingsman prequel to his two other Kingsman movies, Kingsman: The Secret Service and Kingsman: The Golden Circle. The King's Man takes the franchise back to the World War I, where we discover the Kingsman secret agency's origins and their struggles to stop the European tyrants who are out to kill millions. This is at least the fourth trailer for The King's Man, thanks to the many delays the film has faced due to COVID-19.

Rasputin returns later in The King's Man trailer and declares that it's time to dance. Cue in glimpses of the film's many action sequences, including a beheading, Fiennes fighting with his cane, and a fencing duel that ends with a gun reveal. And oh, a lot of screaming.

The King's Man is slated to release December 22 in cinemas worldwide, including India. It is set to clash with The Matrix Resurrections (also December 22) and Spider-Man: No Way Home (out December 17).