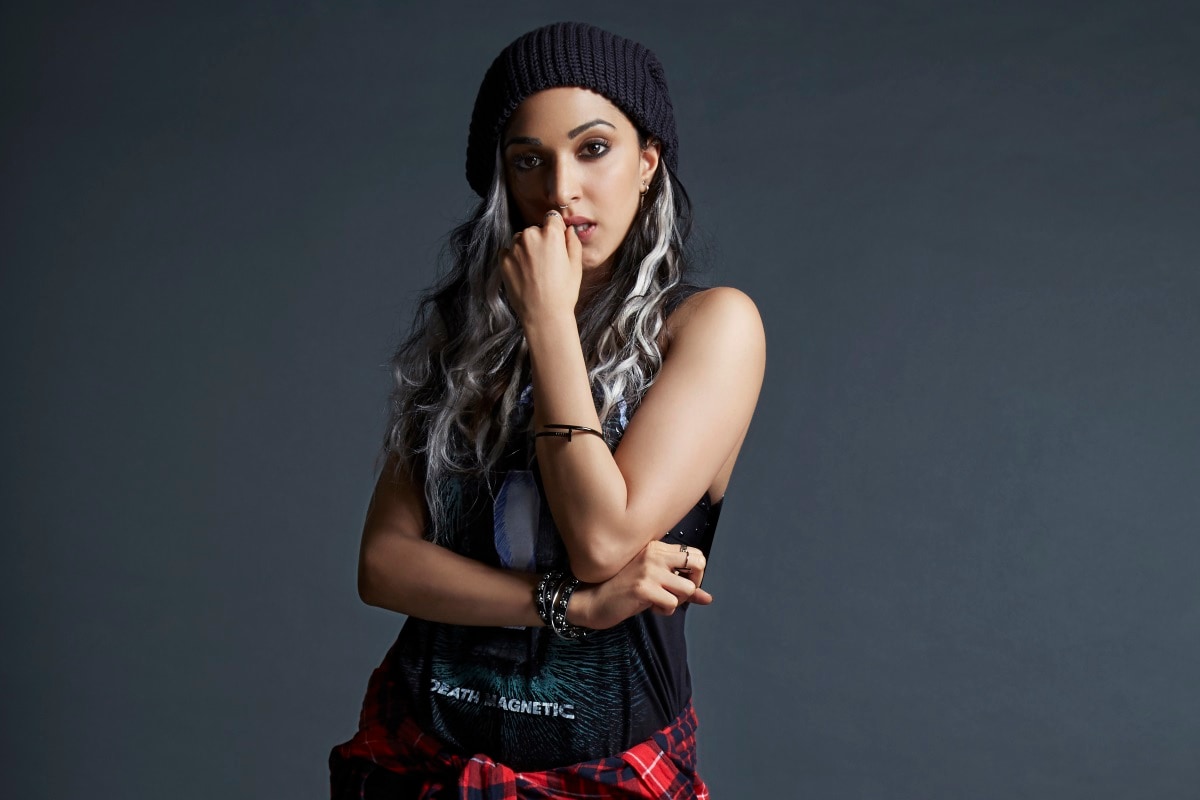 Kiara Advani in a first-look promo still for Guilty

Kiara Advani (Kabir Singh) has been cast in Karan Johar-produced Netflix film Guilty, which “explores the different versions of truth that emerge when a small-town girl accuses the college heartthrob of rape. Seen through the eyes of his musician girlfriend, this story makes us question who is truly ‘guilty' in such circumstances.” Netflix didn't explicitly say in its announcement whom Advani would be playing, but an attached first look reveals that she will be the “musician girlfriend”, considering she's wearing a Metallica T-shirt. This is the second Netflix association for Advani, after her role in the Johar-directed segment of the anthology film Lust Stories.

We're buzzing to announce that @Advani_Kiara will return to Netflix in a new movie called Guilty produced by Dharmatic, a @karanjohar company.
Okay, the buzzing has intensified. Who has the remote?@DharmaMovies @apoorvamehta18 pic.twitter.com/nNWUzjcZmG

Advani is best known for playing the female lead in Kabir Singh, last week's poorly-received controversial remake of the 2017 Telugu film Arjun Reddy, and the 2016 sports biopic M.S. Dhoni: The Untold Story. In Netflix's Lust Stories, she played a young school teacher whose sexual needs aren't being fulfilled by her clueless husband. She will be next seen on the big screen in rom-com Good News, alongside Akshay Kumar, Kareena Kapoor, and Diljit Dosanjh.

“Today, a filmmaker with an interesting idea has so many avenues to connect with the audience, and Netflix is definitely one of the most exciting among them,” Johar had said in a prepared statement in April. “Guilty is a film that explores a personal, powerful subject where a small-town girl takes on the structures that protect perpetrators of rape.”

For Johar and Netflix, Guilty will be their fourth collaboration in addition to Lust Stories, the upcoming anthology film Ghost Stories which reunites Johar with Kashyap, Akhtar, and Banerjee, and the dating reality show What The Love? With Karan Johar, which Johar will host.

Guilty is slated to release on Netflix in 2019.