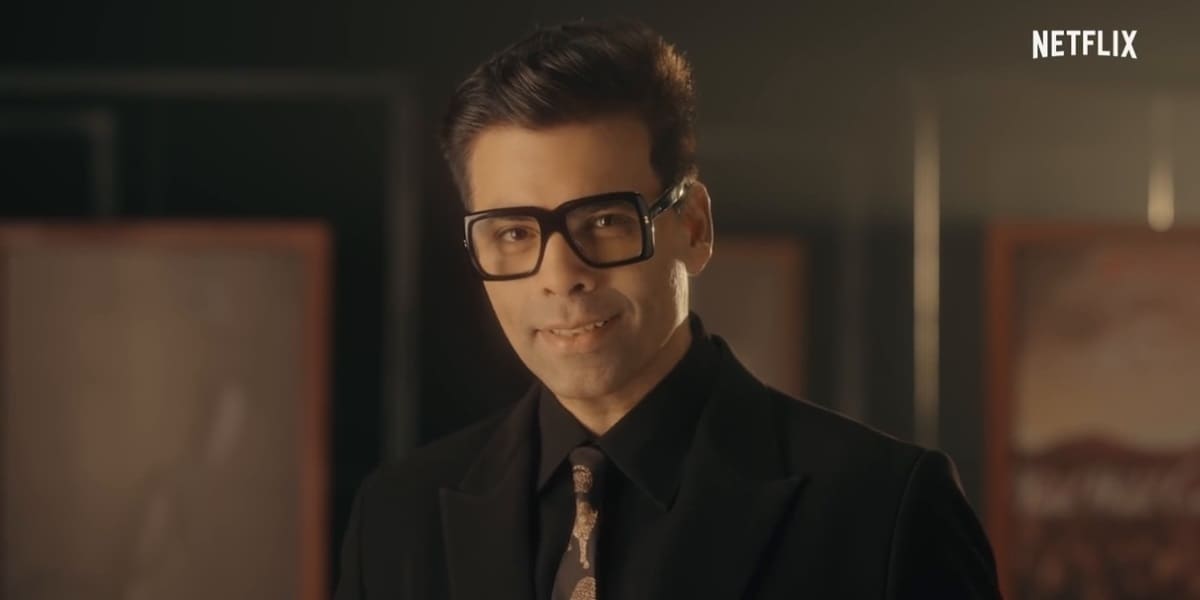 Expect to see Karan Johar and Netflix more in the same sentence. Netflix announced Wednesday that it has signed a long-term partnership with Dharmatic Entertainment, the less-than-a-year-old digital-focused content arm of Johar-run Dharma Productions, founded by his father Yash Johar in 1979. As part of the new deal with Netflix, Johar's Dharmatic Entertainment will create “a broad range of new fiction and non-fiction series and films” for the world's biggest streaming service. Dharmatic Entertainment already has one project set up at Netflix, in the Kiara Advani-starrer Guilty, being directed by Ruchi Narain (Kal: Yesterday and Tomorrow).

“With its unique creative freedom and instantaneous global reach, Netflix provides a fearless space for creators,” Johar said in a prepared statement. “I'm super excited about the projects we already have in development and the limitless possibilities ahead. To create universal stories from India that the world discovers is an incredible and unprecedented opportunity.”

“I am incredibly excited about our partnership with Karan Johar — one of India's greatest modern storytellers,” Netflix's VP of international originals, Bela Bajaria, said. “Johar and Dharmatic Entertainment will have all the creative freedom and support they need to create pioneering dramas and unscripted series — as well as films — for our members all over the world.”

“We're excited about the immense storytelling possibilities ahead,” Dharma CEO Apoorva Mehta said. “With Netflix as the new storytelling home for Dharmatic Entertainment, I have the highest hopes for what we can do together. Our vision is to create differentiated stories across diverse genres, and we can't wait to craft and usher many more remarkable series and films into the world with Netflix.”

For Johar, this further extends a partnership with Netflix that has already spanned an anthology movie in Lust Stories last year, another anthology movie in Ghost Stories now in production, and the dating reality show “What The Love? With Karan Johar” produced by BBC Studios India. For Netflix, the Johar-Dharmatic deal is representative of its new (old) approach to getting more subscribers in India, which is to ingratiate itself with Bollywood's entrenched powerhouses. In the past year, Netflix has signed deals with production companies run by Shah Rukh Khan, Priyanka Chopra, and Anushka Sharma among others.