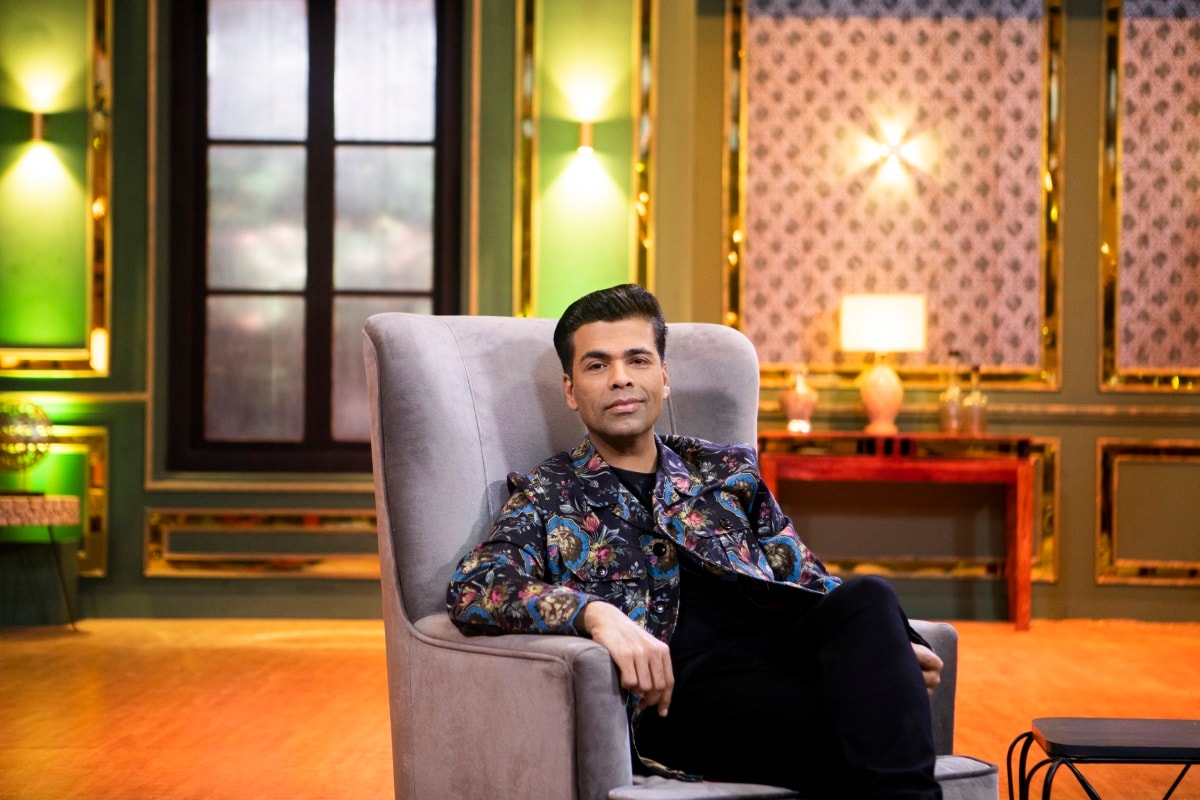 Karan Johar on the sets of ‘What The Love? With Karan Johar’

Netflix has announced a new dating reality show called ‘What The Love? With Karan Johar', which will be produced by BBC Studios India. The 47-year-old Bollywood producer-director will serve as host, just as he does on his long-running talk show Koffee with Karan, which finished its sixth season back in March on Star World and Hotstar. Netflix claims ‘What The Love? With Karan Johar' will be a “one-of-a-kind dating reality show” wherein Johar will “share his thoughts on love and relationships, but with an unexpected twist.” There's no premiere date for the series yet.

‘What The Love? With Karan Johar' was announced over the weekend to mark Johar's 47th birthday on Saturday. “Where there's chemistry, there's always a way!” Johar tweeted in response to Netflix India. “Can't wait to join the Netflix India family and spread a whole lotta love!” Netflix added in its official announcement that Johar would “give love a new perspective [on ‘What The Love? With Karan Johar'] and this time, it's without conjecture.” Make of that what you will.

Johar is best known for directing and producing romantic dramas, including Kabhi Khushi Kabhie Gham, Kuch Kuch Hota Hai, and Kal Ho Naa Ho around the turn of the century. ‘What The Love? With Karan Johar' will be the second collaboration for Netflix and Johar, after last year's anthology drama film Lust Stories, in which he directed one of four segments.

Johar has considerably slowed down his feature film directorial efforts, having helmed just two movies in the last seven years: Ae Dil Hai Mushkil and Student of the Year. Both films were panned by critics and audiences. And his recent productions haven't been received too well either, which include the likes of Student of the Year 2, Kalank, Kesari, Simmba, and Dhadak.

‘What The Love? With Karan Johar' is the second dating reality show in India from a major international streaming service, after the Shilpa Shetty-hosted Hear Me. Love Me. from Amazon Prime Video in September last year, which was lambasted by critics and audiences upon its release.