His second special, after Kanan Gill: Keep It Real, on Amazon Prime Video. 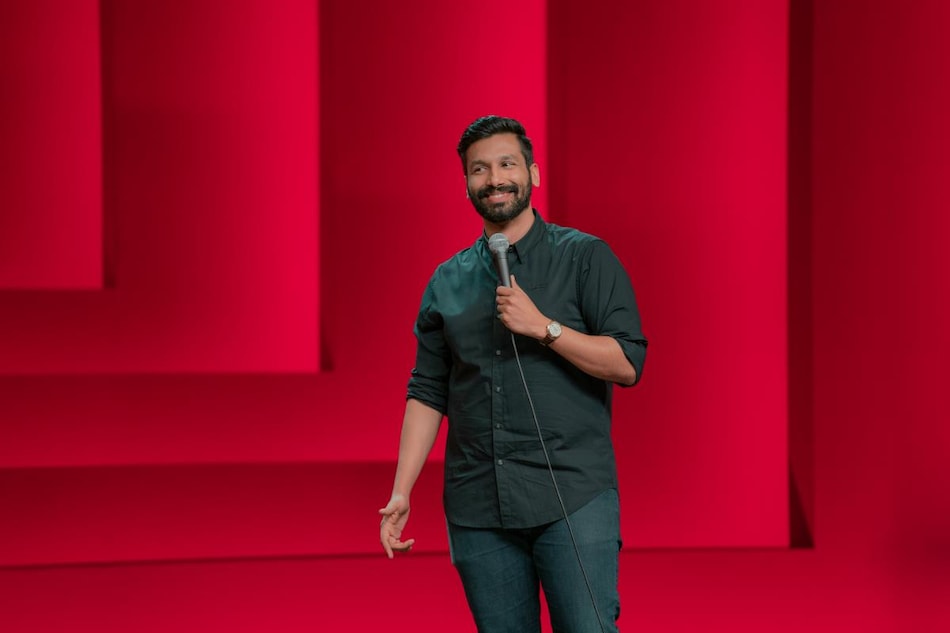 Kanan Gill's Netflix stand-up comedy special — Yours Sincerely, Kanan Gill — has been handed an April 24 release date, the streaming service announced as part of its monthly slate. In it, per Netflix, the 30-year-old comedian will “measure his adult life against the goals set in a letter written as a teen to his future self”, with his “takeaways getting dark, yet oddly illuminating.” This will be Gill's first hour-long special on Netflix, and his second overall for a major streaming service, after Kanan Gill: Keep It Real on Amazon Prime Video three years ago.

Gill came to the fore with the YouTube series “Pretentious Movie Reviews”, which he co-hosted with Biswa Kalyan Rath. After the launch of Prime Video in India, as one of many comedians represented by Only Much Louder (OML), Gill created the sketch series Kanan Gill: How Insensitive in 2016, before the special Keep It Real the year next. In 2018, Gill was one of the judges on the reality competition series Comicstaan, a capacity in which he returned on Comicstaan season 2 in 2019. Last year, Gill also created the sketch comedy special Sketchy Behaviour with Kenny Sebastian.

For Netflix, this is part of the deal it announced back in October last year, which included Gill as one of eight Indian comedians alongside other established names in Sebastian, Vir Das, Amit Tandon, and Kaneez Surka, and rising figures in Comicstaan finalist Prashasti Singh, TLC's Queens of Comedy winner Niveditha Prakasam, and Comicstaan 2 contestant Supriya Joshi. We've seen one special per month in 2020 — Vir Das: For India on Republic Day in January, and Amit Tandon: Family Tandoncies in late February. This week on March 27, we'll see Surka, Singh, Prakasam, and Joshi in Ladies Up.

Yours Sincerely, Kanan Gill is out April 24 on Netflix worldwide.