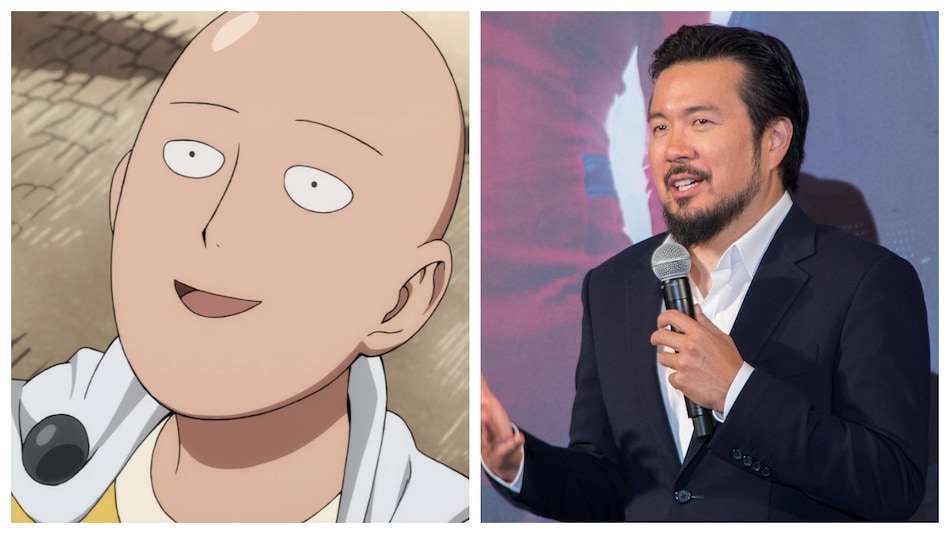 Justin Lin is set to direct the live-action feature film adaptation of the popular manga series One-Punch Man for Sony Pictures, off a screenplay from Scott Rosenberg and Jeff Pinkner, as per a report. The Fast & Furious veteran director will also be assisting the writers with rewrites. The One-Punch Man movie is likely to begin production by the year's end, but is yet to get a release date. One-Punch Man will be produced by Avi Arad and Ari Arad of Arad Productions, and Lin himself.

Deadline brings word of Lin helming the One-Punch Man live-action movie. The report further states that Sony Pictures feels that this could mark the beginning of a One-Punch Man franchise. There are, however, no details available about the One-Punch Man cast or the expected storyline.

For Lin, the One-Punch Man movie comes merely two months after he exited Fast X, the 10th instalment of Fast & Furious franchise. This was said to be the result of “creative differences” between him and Universal Studios. Lin, however, is still associated with the movie — now being directed by Louis Leterrier — as producer.

For Rosenberg and Pinkner, Lin's One-Punch Man feature film adaptation will be the first major project after the 2019 fantasy adventure comedy Jumanji: The Next Level. They previously wrote films such as its predecessor Jumanji: Welcome to the Jungle and the superhero movie Venom.

Originally created as a webtoon by Japanese artist ONE, One-Punch Man gained immense popularity after being published on Shueisha's Tonari no Young Jump Next, selling 30 million copies worldwide. It was adapted into an anime series of the same name, which added to its popularity. It revolves around Saitama, a superhero who can vanquish enemies with — no prizes for guessing — just one punch. It will be worth watching whether Lin's feature film adaptation does justice to the manga's legacy.

Mozilla Firefox Rolling Out Cross-Site Tracking Protection By Default for All Users
Samsung Offers $50 Screen Repair Discount for Select Models in US Till June 27, Conditions Applied