Featuring an angry black-clad Superman giving off some heat vision. 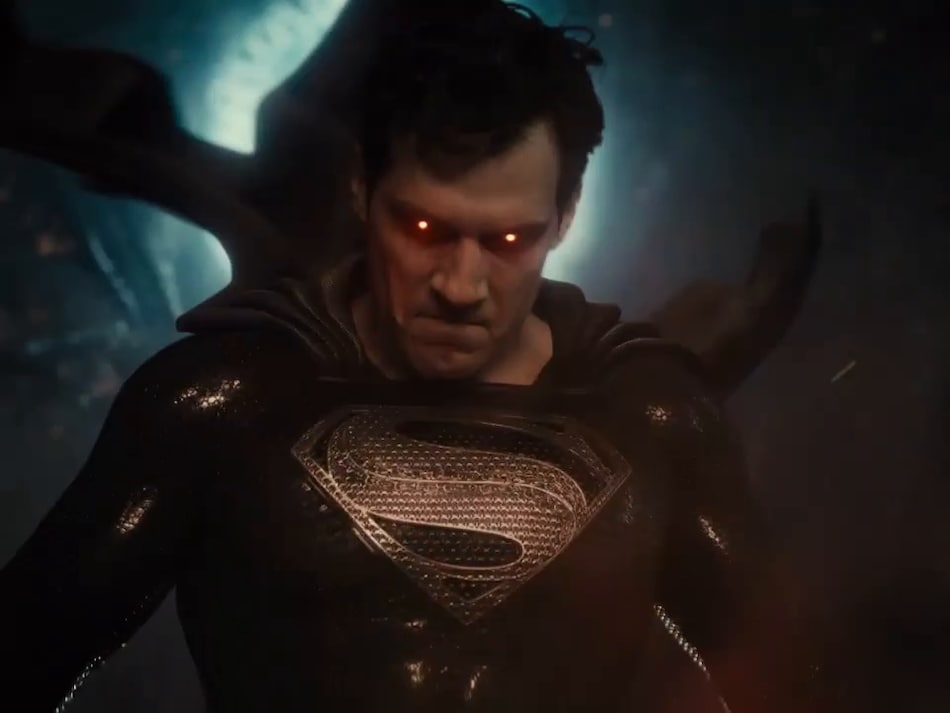 Justice League Snyder Cut is due for a new and final trailer on Sunday, February 14, and to promote that, Warner Bros. and HBO Max have dropped a teaser for said trailer. I mean, this is getting meta. The new 11-second Zack Snyder's Justice League teaser features more of Steppenwolf (Ciarán Hinds), Wonder Woman (Gal Gadot), a black-suited Superman (Henry Cavill), and the Batmobile in action. It ends by reiterating the February 14 trailer release date, before listing out the obligatory credits of those involved in making Justice League Snyder Cut.

This will be the second trailer for Justice League Snyder Cut. The first one dropped at DC FanDome back in August last year, though HBO Max termed that as just a teaser, even though it ran for over two and a half minutes. (It was re-released in November, alongside a black-and-white version, following music copyright issues for the original version.) As such, the upcoming Zack Snyder's Justice League trailer is being labelled as “official trailer premiere”.

“The bell's been rung.” #SnyderCut pic.twitter.com/B9hT2veXFs

There are roles for Joe Manganiello as Slade Wilson/ Deathstroke, Amber Heard as Mera, Harry Lennix as Calvin Swanwick/ Martian Manhunter, Kiersey Clemons as Iris West, Zheng Kai as Ryan Choi, Peter Guinness as DeSaad, Ray Porter as Darkseid, and Jared Leto as Joker as well on Zack Snyder's Justice League, though they are not credited as part of the main cast.

Justice League Snyder Cut is out March 18 on HBO Max in the US, HBO Go in parts of Asia, and HBO services in parts of Europe. There are no concrete details on an India release date or platform, but WarnerMedia — which owns HBO — says it's “in discussions with local and global partners and will have more details shortly.”