“We are in discussions with local and global partners and will have more details shortly.” 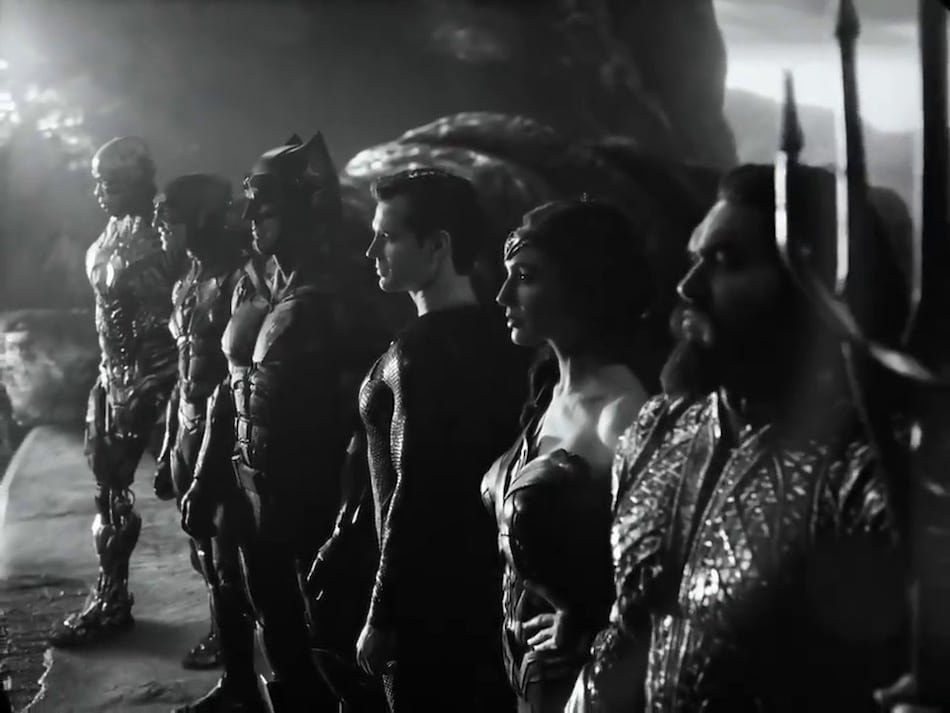 Justice League Snyder Cut will most likely be available in India, WarnerMedia has told Gadgets 360, though it's still unclear exactly where and when. In a statement exclusively provided to Gadgets 360, a WarnerMedia spokesperson said: “We know how much Zack Snyder's Justice League means to our legions of DC fans in India and are fully committed to making the movie as widely available as possible around the same time as the global premiere on March 18. We are in discussions with local and global partners and will have more details shortly.”

That's not a lot to go on, to be fair, but WarnerMedia's tone and emphasis bode well. The parent company of Warner Bros. clearly seems committed in ensuring a global launch for Zack Snyder's Justice League. And for good reason. With the recut version of the 2017 movie going directly to streaming — it's exclusively on HBO Max in the US — that means there's a much greater piracy threat hanging over the film's neck. If WarnerMedia is unable to give DC fans worldwide legal access to the film, they will just find other ways to watch Zack Snyder's Justice League.

Of course, whether WarnerMedia actually manages a day-and-date release for Justice League Snyder Cut in India as rest of the world remains to be seen. There's also the matter of where it could end up streaming. The mention of “local and global partners” is interesting in that light. In the past, WarnerMedia has said that in regions where HBO Max doesn't have any launch plans, it would continue to work with existing partners. In India, Warner Bros. has tie-ups with all the big names. Some films are on Netflix and others on Amazon Prime Video. Meanwhile, Disney+ Hotstar has most of the HBO content.

The last bit has led to speculation that Zack Snyder's Justice League could end up on Disney+ Hotstar, but it's worth noting that HBO and HBO Max are very different entities, despite the shared name. Disney's deal is limited to HBO, which is why not a single HBO Max original has landed on Disney+ Hotstar. Netflix and Amazon seem more suited for a deal for Zack Snyder's Justice League, given their ties to Warner Bros. India, but it would be surprising if WarnerMedia chose to work with a third-party. As of now, Justice League Snyder Cut is limited to HBO services globally.

Could WarnerMedia end up going the pay-per-view route? Warner Bros. India has released both Christopher Nolan's Tenet and the Gal Gadot-led Wonder Woman 1984 much earlier on services like Apple TV and Google Play (and now the newly-announced BookMyShow Stream), with the films going from theatres to online platforms in eight and six weeks, respectively. If it opts for that route, Zack Snyder's Justice League would be available for a standalone price, to rent / buy.

Zack Snyder's Justice League is out March 18 on HBO Max in the US, HBO Go in parts of Asia, and HBO services in Central Europe, the Nordics, Portugal, and Spain. It will release in Latin America later in 2021 when HBO Max launches there.