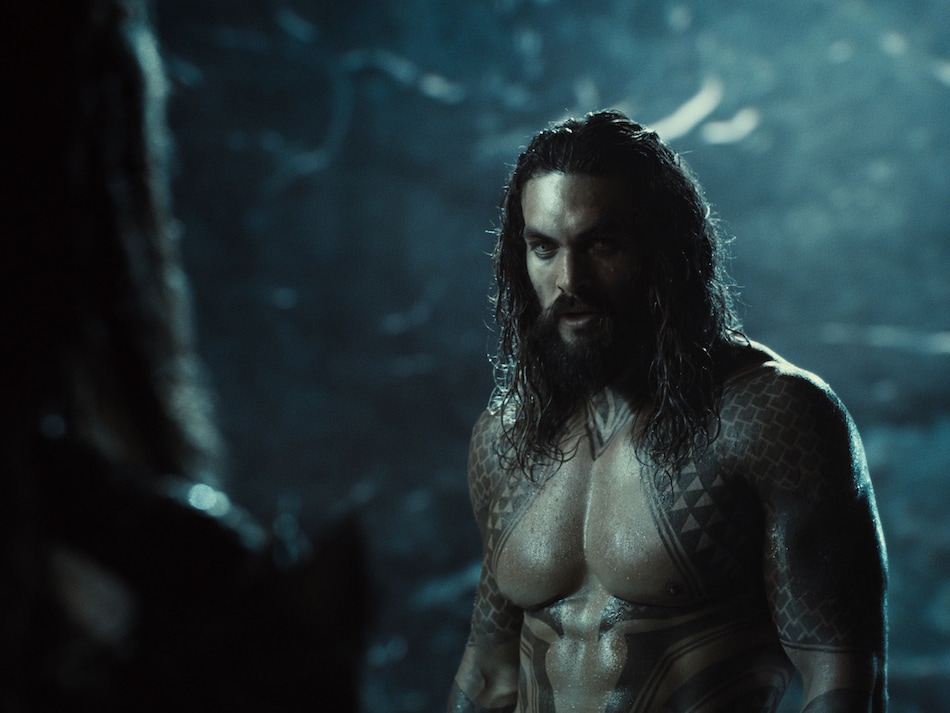 Justice League Snyder Cut has seemingly leaked onto torrent sites and other networks that enable piracy, in multiple differing versions of quality and file size (from 1.2GB to 7GB). While most copies are arguably genuine, given the attached screenshots and user comments attesting to their legitimacy, some are fraudulent and merely exist as a trap to load viruses, malware, and whatnot onto the computers of unsuspecting individuals. And because Justice League Snyder Cut is being released directly online, most genuine pirated copies have good video quality, albeit limited to stereo audio. Gadgets 360 does not condone illegal file-sharing. It is against the law, and there are many legal and affordable options available, so people should not resort to piracy.

The first legitimate leaked version of Justice League Snyder Cut showed up on torrent sites such as The Pirate Bay and 1337x late on Tuesday — two days prior to release — in full-HD 1080p resolution and with a 7GB file size. According to public comments, the file includes a clip of Zack Snyder in the beginning, thanking the fans for making Snyder Cut happen. Others are complaining over the fact that Justice League Snyder Cut is in near-square aspect ratio, likely unaware that Snyder intended that. We won't be posting any screenshots out of not wanting to spoil any part of the film. Additional copies of that original rip have since shown up with the exact same size, while some have produced HD 720p quality copies of the file that come in at 2.5GB and 1.2GB, respectively.

(High-definition) piracy is always an issue for movies that are released online, but it's all the more interesting that Justice League Snyder Cut has leaked ahead of its release. It's unclear what led to this. Yes, HBO Max did accidentally leak Snyder Cut on its platform last week, showing it to those who tried to play Tom & Jerry for a few hours. But pirated copies of Zack Snyder's Justice League have only shown up a week later, which is curious. Still, you don't have to wait long to watch it officially — moreover, that's the only way you can stream it in pristine 4K HDR with all the bells and whistles (including support for Dolby Vision and Dolby Atmos).

Zack Snyder's Justice League is out March 18 on Apple TV, BookMyShow Stream, Google Play, Hungama Play, Tata Sky, and YouTube in India. It's available on HBO Max in the US, HBO Go in parts of Asia, and HBO services in Central Europe, the Nordics, Portugal, and Spain. In all other markets, it's available on a range of video-on-demand platforms.