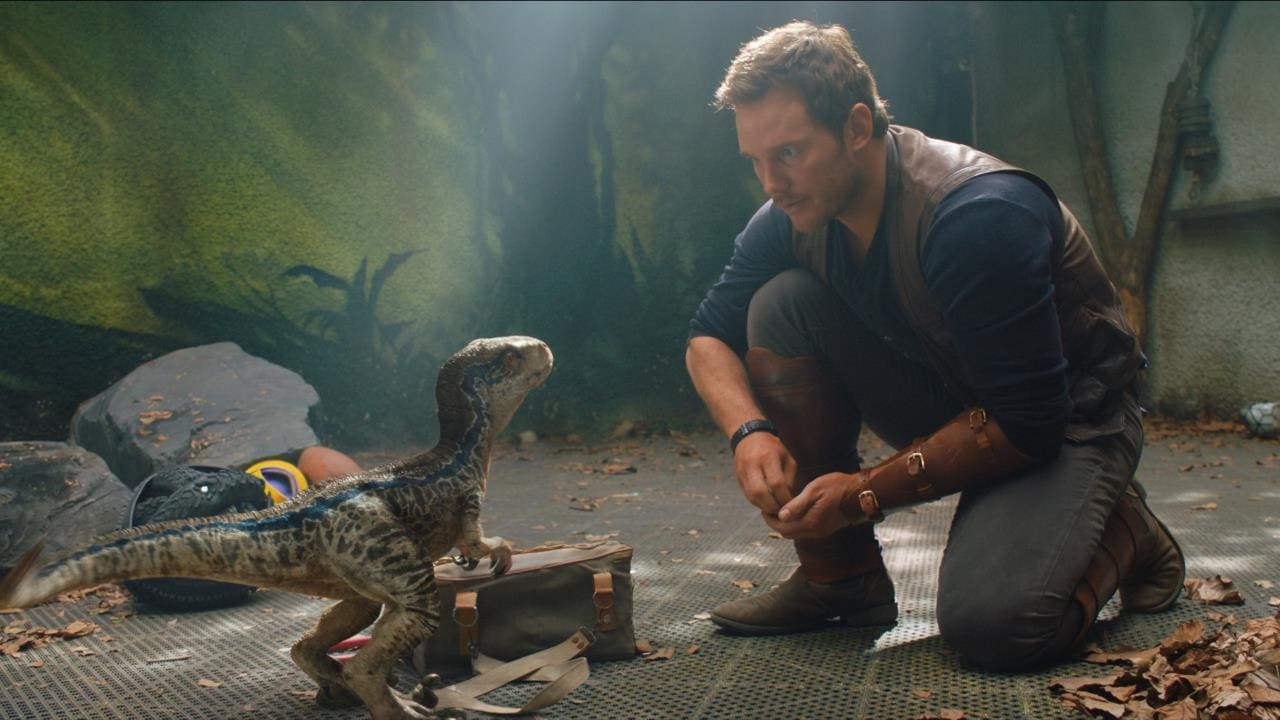 The next Jurassic movie has yet to hit theatres, but that's not stopping the studios involved from beginning work on the one after that. Jurassic World 3 will release June 11, 2021, Universal Pictures has announced. It'll be the final chapter in the new trilogy concocted by Colin Trevorrow – director on the 2015 original – and the sixth entry overall in the Jurassic Park franchise.

There's no word on stars Chris Pratt and Bryce Dallas Howard returning, though it's likely inevitable. Trevorrow, who co-wrote the original as well as the upcoming sequel – Jurassic World: Fallen Kingdom – will resume the same duty for Jurassic World 3, alongside Emily Carmichael. They will work off a story penned by Derek Connolly and Trevorrow, who have co-written all three Jurassic World films now.

“It’s important to this franchise that we welcome new creative voices to keep our storytelling fresh and alive,” Trevorrow said in a statement. “I’m thrilled with the tension and beauty J.A. [Bayona] has brought to ‘Fallen Kingdom,’ and I know Emily will add another layer of emotion to the concluding chapter of our trilogy.”

Carmichael has a working history with Trevorrow; in 2016, she was hired to write and direct family action-adventure Powerhouse, still in development, which will be produced by Steven Spielberg and Trevorrow. Carmichael also has a screenplay credit on the upcoming Pacific Rim Uprising, out March 23. According to Variety, she also rewrote “The Black Hole” for Disney and director Joseph Kosinski.

Trevorrow's most recent project was Star Wars: Episode IX, which he was co-writing with Connolly, until he was let go by Disney and Lucasfilm last year, and replaced by J.J. Abrams. His most recent directorial venture was The Book of Henry, which was panned by critics across the globe.

The 2015 Jurassic World fared slightly better, but that didn't stop it from becoming a behemoth at the global box office, earning $1.6 billion to become the fourth highest-grossing film of all-time.

All eyes will be on Jurassic World: Fallen Kingdom when it opens June 22, to see if the feat can be repeated, if not surpassed.