Jungle Cruise Box Office Gets Off to $91.8 Million Opening Weekend, With $30 Million From Disney+ 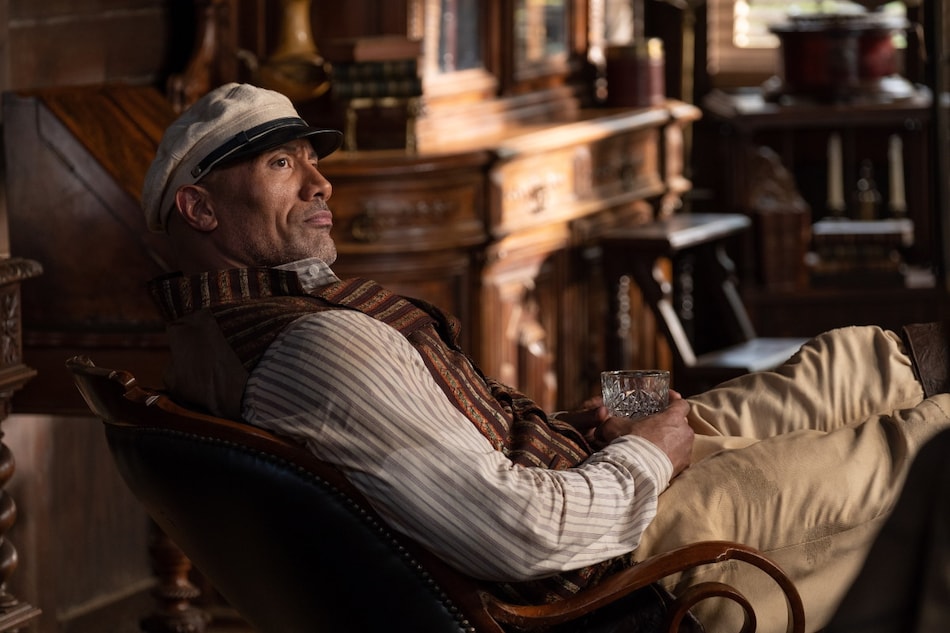 According to industry analysts, the $34.2 million figure is impressive as Jungle Cruise was predicted to land around $25 million (about Rs. 186 crores) going into the weekend. At the same time, that $27.6 million non-American figure is considered disappointing as the Disney movie was projected to garner $40 million (about Rs. 297 crores). But that's because the situation is ever-evolving thanks to COVID-19, with vaccine mandates and rising cases restricting or discouraging potential audiences from foraying into theatres. Jungle Cruise was made on an estimated budget of $200 million (about Rs. 1,487 crores).

The other major title that opened this weekend was The Suicide Squad, the soft reboot of the DC (anti) superhero movie from Guardians of the Galaxy director James Gunn. The Suicide Squad brought in an estimated $7 million (about Rs. 52 crores), which might seem paltry but that's only because its early start included just six territories: Belgium, France, Ireland, Switzerland, Turkey, and the UK. Most of that ($4.7 million) came in via the UK, where The Suicide Squad outperformed Jungle Cruise ($3.2 million). That bodes well for the DC film as it expands into 64 more markets this week (and on HBO Max).

Elsewhere, the LeBron James-led Space Jam: A New Legacy crossed the $200-million milestone this weekend — it's playing in cinemas and available on HBO Max for the first month of its release. And F9, the ninth chapter of The Fast Saga, seems to be slowing down. Fast & Furious 9 is now up to $627.1 million (about Rs. 4,664 crores), a marginal improvement over its box office total from last weekend. F9 is now also available on video-on-demand in select markets.