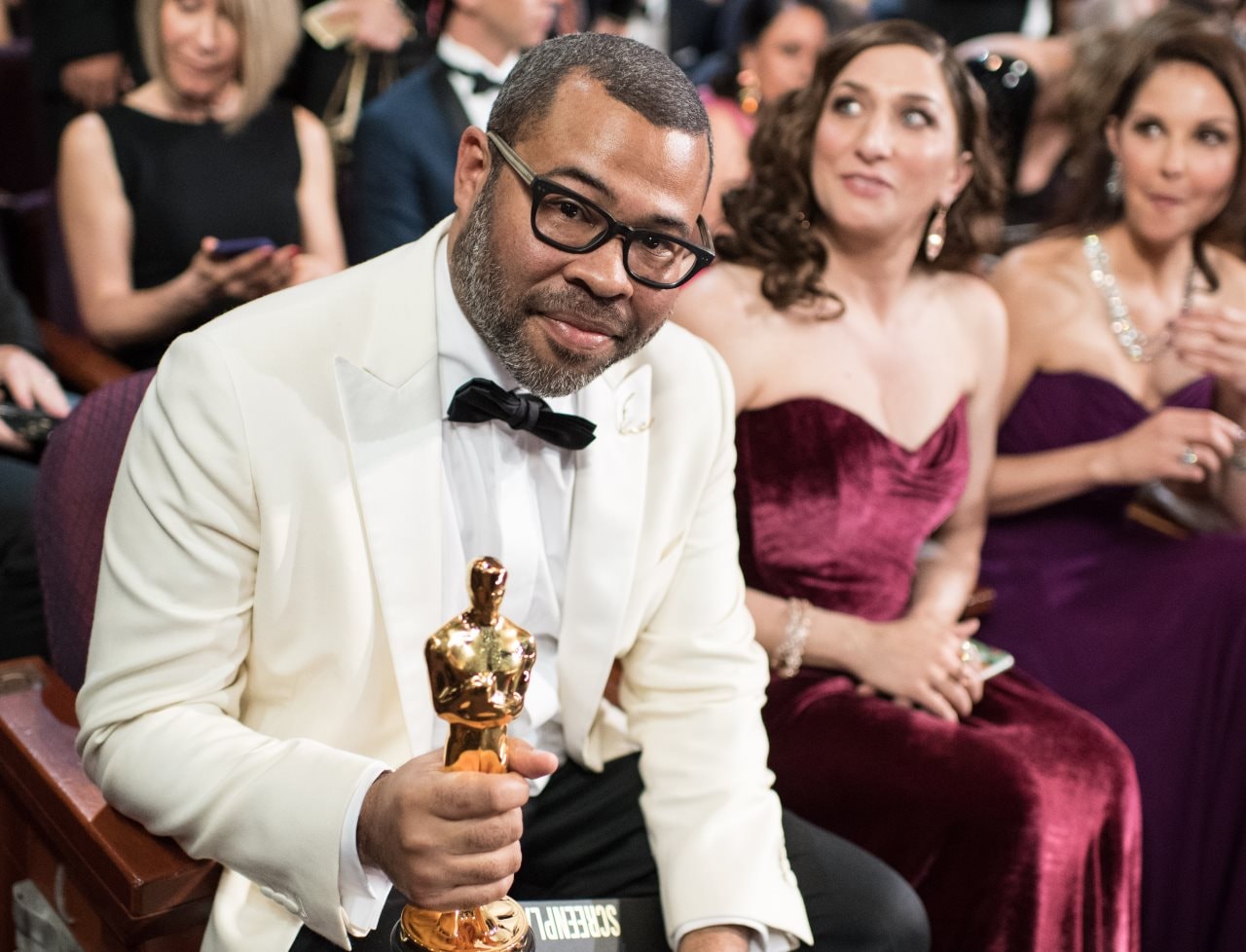 Jordan Peele at the 2018 Oscars

Just days after a deal for a Kirsten Dunst-led comedy, YouTube has inked a deal with Oscar-winner Jordan Peele (Get Out) for a comedic sci-fi anthology series called Weird City. Peele co-created the show with former Key & Peele writer Charlie Sanders, and will write six half-hour episodes that will air on YouTube Premium in 2019.

Weird City is set in the not-too-distant future metropolis of Weird. Each episode is an exploration of issues that pertains to present-day life, stories that could only be told now through the prism of sci-fi and comedy. Adam Bernstein – an Emmy winner for his work on 30 Rock – is set to direct the first two episodes. Jose Molina (Firefly, Agent Carter) will serve as showrunner and executive producer.

“Writer/creator Charlie Sanders and I collaborated on some Key & Peele sketches that took on everything from the ‘Black Republicans’ to ‘Continental Breakfasts’ to ‘Family Matters’,” Peele said in a statement. “Now, with YouTube we present a series of comedy driven twisted-ass science fiction stories that take place in a world close to ours but just a little bit off.”

Peele, Sanders and Bernstein will also serve as executive producers along with Win Rosenfeld, who will executive produce for Monkeypaw Productions, Tom Lesinski and Jenna Santoianni for Sonar Entertainment, Sam Hansen and Jimmy Miller for Mosaic, and Keith Raskin and Linda Morel for Raskal Productions.

Weird City was in development for several years, having started at Hulu in 2015. Thanks to Peele's breakout success with the 2017 horror film Get Out, he's been getting a lot of attention. Peele is also executive producing a reboot of The Twilight Zone at CBS All Access, and HBO horror drama series Lovecraft Country alongside J.J. Abrams.

At the start of June, he signed a first-look deal with Amazon Studios, where he has two orders so far: Nazi hunter drama The Hunt, and a docu-series on Lorena Bobbitt. On the film side of things, Peele co-produced BlacKkKlansman alongside director Spike Lee, and his next feature Us starring Lupita Nyong'o and Winston Duke is slated for March 2019.