The Daily Show veteran returns to TV after six years. 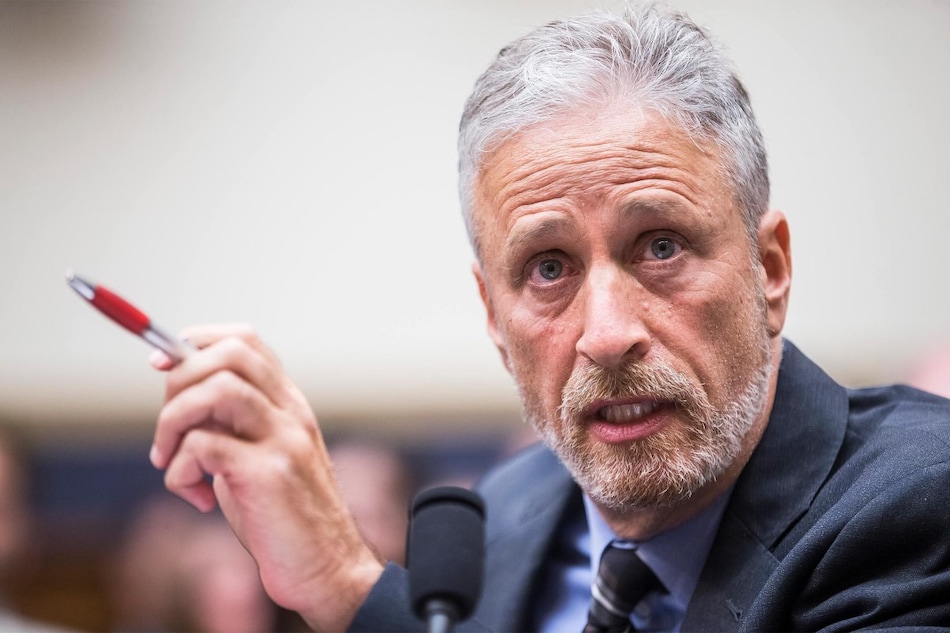 Jon Stewart is coming back to TV. The former host of The Daily Show has signed a multi-year deal with Apple TV+ to host and executive produce a new as-yet untitled current affairs series, the iPhone maker announced Tuesday (local time) in the US. It will feature Stewart tackling a single topic, drawn from American conversation and his advocacy work, across hour-long episodes. Apple will also release a companion podcast alongside. Multiple seasons of Stewart's new series have been ordered and is reportedly expected to premiere sometime in 2021.

The Hollywood Reporter first brought word of Stewart's Apple TV+ deal, noting that the new current affairs series is part of a first-look deal Stewart's Busboy Productions has signed with Apple. Stewart previously had a first-look deal at HBO. Apple TV+ then confirmed parts of the announcement — the multi-season order and what the series would be about — shortly after. Stewart's new current affairs series won't have a weekly release cycle, let alone a nightly one as with The Daily Show, THR added. There's no word on how many episodes it will have per season.

Stewart won 20 Emmys (including 10 in a row for Outstanding Variety Series) during his 16-year run at The Daily Show, and his correspondents (Stephen Colbert, John Oliver, Samantha Bee, Hasan Minhaj) have gone on to have successful political satire shows of their own. Stewart left The Daily Show in 2015 and as such, has been missing from the TV screen for the entirety of Donald Trump's presidential term. In his absence, Oliver's Last Week Tonight has won the Emmy for Outstanding Variety Talk Series five years in a row.

Therefore, it will no doubt be interesting to see what Stewart does in his second innings. Since he left The Daily Show, Stewart has stayed away from TV and dedicated himself to his advocacy work that includes fighting for 9/11 first responders — Stewart helped pass the 9/11 Victim Compensation Fund Bill — and US Armed Forces wounded veterans through organisations such as Warrior Games and United Service Organizations.

In addition to Stewart, executive producers on the new Apple TV+ series will include Stewart's longtime manager James Dixon and former HBO chief Richard Plepler via his EDEN Productions. Plepler also has an overall production deal with Apple TV+. The search for a showrunner for Stewart's new current affairs series is now underway, THR said.