Joker Gets a Re-Release in India: How to Get Free Movie Tickets at PVR Cinemas With Mubi Go

Available until next Thursday. 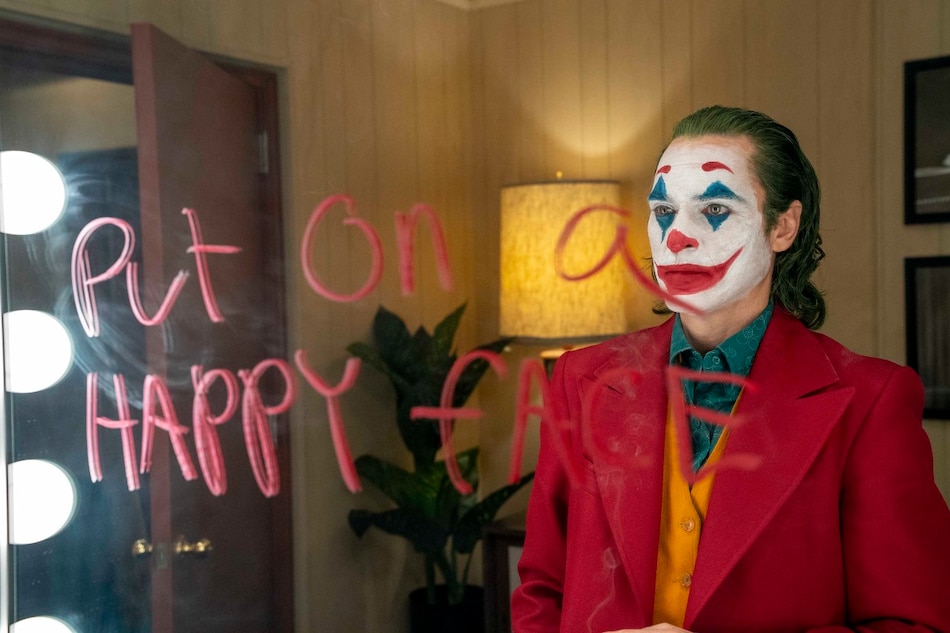 Planning to watch Joker again, which has been re-released in cinemas across India today? You can pick up a free ticket at PVR Cinemas, if you subscribe to the curated streaming service Mubi. That's because Joker is the movie of the week on Mubi Go, an app that offers a complimentary ticket to Mubi subscribers to watch a new hand-picked film at any PVR Cinemas screen across the country. There are a couple of caveats: the offer is available for just one week — Friday, February 14 to Thursday, February 20 — and your free seat doesn't include the top-row recliner seats.

To get your free movie ticket for Joker at PVR Cinemas, all you need to do is sign up for Mubi. Since it's a relatively new entrant in India, Mubi is available at an introductory price of Rs. 199 for three months. Mubi Go is part of that subscription. (After that, Mubi costs Rs. 499 a month or Rs. 4,788 annually.) In addition to a free film at the cinema every week, Mubi offers a curated selection of Indian and international titles on its platform, with a new film added — and removed — every day. New films are available for 30 days.

Starring Joaquin Phoenix in the lead, Joker originally released on October 2 in India. It went on to become a box office hit, grossing over a billion dollars during its theatrical run — a first for a R-rated film in the US; it was certified “A” here in India — and ending up as the biggest DC movie of all time in India. Joker was also the most nominated film at the 2020 Oscars this past Sunday, though it only managed to pick up two awards, including Phoenix for best actor, and Hildur Guðnadóttir for best original score. At the same time, Joker has been criticised for its portrayal of mental illness and handling of violence.

It's not the only Oscar-nominated film that's been re-released in Indian theatres this week. Quentin Tarantino's nostalgic Once Upon a Time... in Hollywood, which also won two Oscars — including Brad Pitt for best supporting actor — is also back in theatres. It had originally released on August 15 in India.

Joker is available in English in 2D and IMAX.