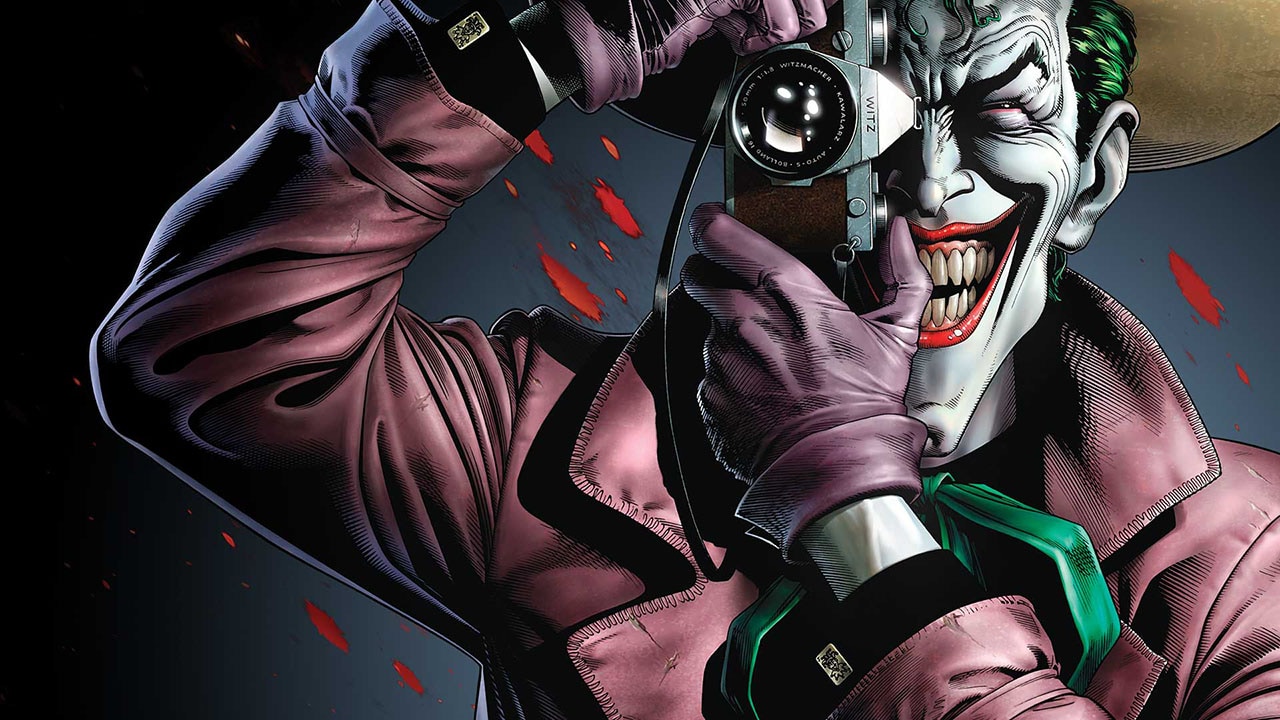 Warner Bros. is expanding its DC Comics film universe with an origin story for The Joker, according to several reports, with Martin Scorsese as producer alongside Todd Phillips (The Hangover), who will serve as director, and co-writer with Scott Silver (The Fighter, 8 Mile). Phillips and Silver are already working on the script, though the studio hasn't set a release date.

Interestingly, it won't feature Jared Leto – who played Joker in Suicide Squad, and will reprise his role in the sequel, and Harley Quinn spin-off – but a different actor, "possibly younger", Deadline notes. The film will be "gritty and grounded hard-boiled crime" and set in the 1980s, which is meant to evoke Scorsese's own films from that era: Taxi Driver and Raging Bull.

The Joker film is intended to be a spin-off, and as such, it won't need to bother with maintaining the continuity set by other instalments, such as Batman v Superman: Dawn of Justice, Wonder Woman, or the upcoming Justice League. Warner Bros. will instead create a new banner under which these spin-off stories can reside.

While the prospect of a standalone Joker chapter is intriguing, the choice of making it an origin story seems partially dubious. Much of the Joker's enigma comes from the fact that his past is a complete mystery, which Christopher Nolan's The Dark Knight took to another level, by having Heath Ledger alter his backstory every time he narrated it to someone.

Plus, whoever is tapped to play this younger Joker will have their work cut out, seeing how Ledger – and previously Jack Nicholson in Tim Burton's Batman – left their mark on the character. Leto's Joker performance paled in comparison to either in Suicide Squad, though the poor writing and editing was at blame too.