Joker Out April 20 on Amazon Prime Video in India

Just over six months since release. 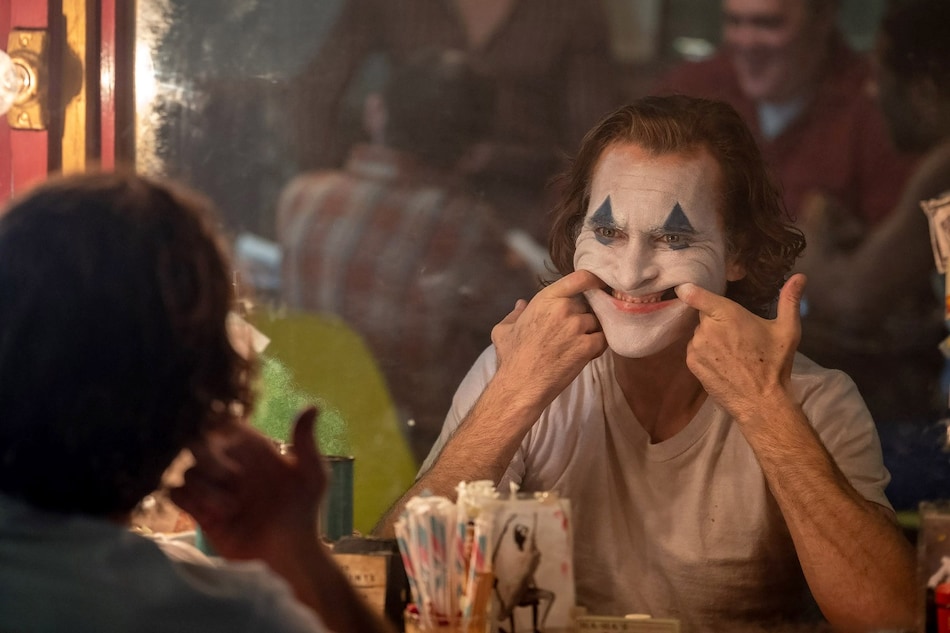 Joker — the Joaquin Phoenix-starrer standalone DC movie — will be available April 20 on Amazon Prime Video in India, the streaming service has revealed. That is thanks to Amazon's ongoing deal with Warner Bros. Pictures India, which has given us the supernatural horror sequel It Chapter Two and the monster sequel Godzilla: King of the Monsters earlier this month. Joker arrives on streaming in India just over six months since its release. You'll need an Amazon Prime subscription — Rs. 129 per month, or Rs. 999 per year — to watch Joker, as is the case for all movies on the platform.

With Joker coming to Prime Video early next week, it joins six other DC movies on the Amazon service in the 2019 teen comedy Shazam!, the 2018 Jason Momoa-starrer Aquaman, the 2017 Gal Gadot-starrer Wonder Woman, the 2016 dumpster fire Suicide Squad, the 2016 Ben Affleck, Henry Cavill-starrer Batman v Superman: Dawn of Justice, and the 2013 universe-opener Man of Steel. Wonder Woman, Suicide Squad, and Batman v Superman: Dawn of Justice are also available on Disney+ Hotstar and Hooq. Only one DC film universe entry, Justice League, is on Netflix.

The most recent DC release, Birds of Prey, arrived early on video-on-demand platforms such as Apple TV, Google Play, and YouTube last month, due to the ongoing coronavirus pandemic keeping nearly a third of the world at home.

Starring Joaquin Phoenix in the lead, Joker originally released on October 2 in India. It went on to become a box office hit, grossing over a billion dollars during its theatrical run — a first for an R-rated film in the US; it was certified “A” here in India — and ending up as the biggest DC movie of all time in India. Joker was also the most nominated film at the 2020 Oscars, though it only managed to pick up two awards: Phoenix for best actor, and Hildur Guðnadóttir for best original score. At the same time, Joker has been criticised for its portrayal of mental illness and handling of violence.

Joker is out Monday, April 20 on Prime Video in India. It will most likely be available only with English-language audio, as that was the only theatrical version of the film. That said, Amazon has created a local-language dub from scratch in the past. Case in point: the Oscar-winner Parasite.