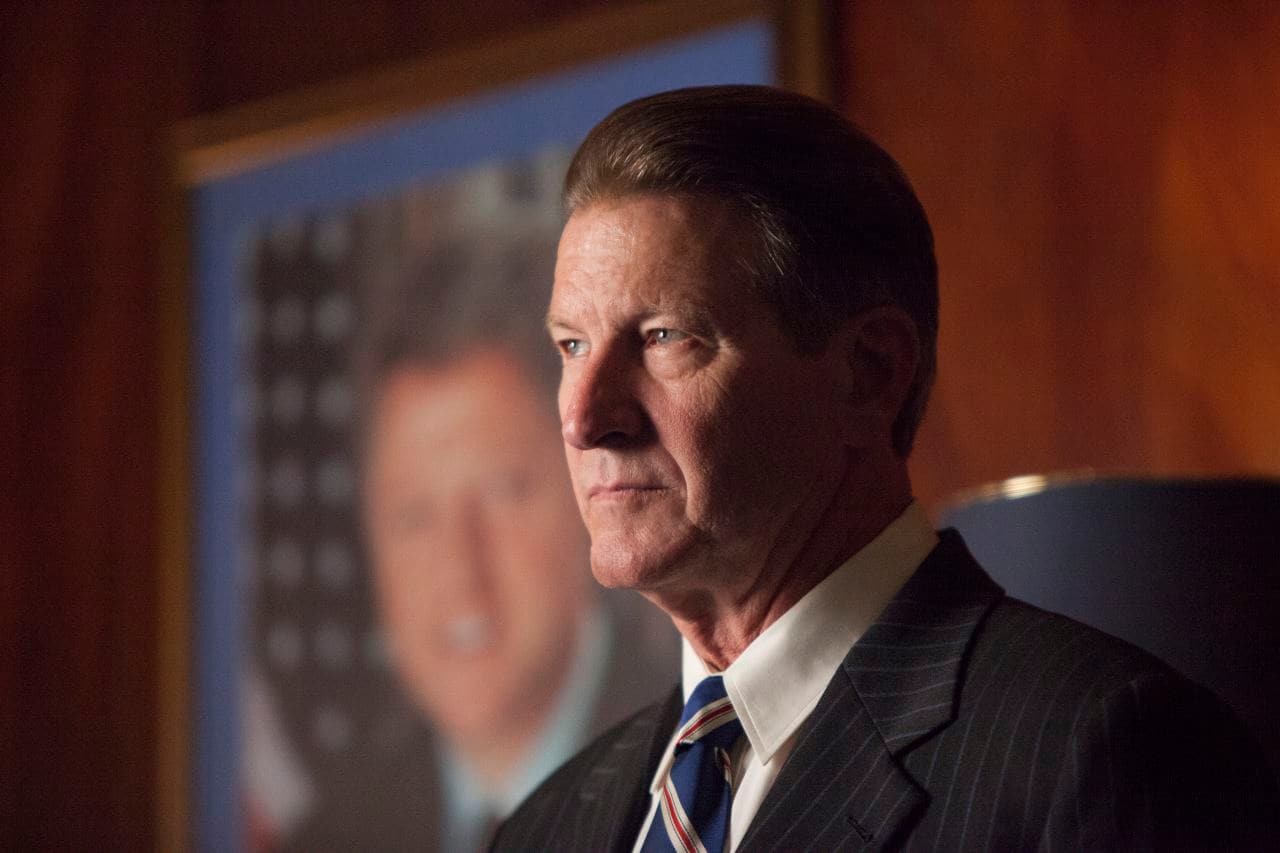 The Dark Knight Rises' Brett Cullen has been cast as Batman’s father Thomas Wayne in the Joker origin movie, replacing Alec Baldwin in the role after the latter dropped out due to scheduling conflicts. Filming began on the Joker film – starring Joaquin Phoenix in the lead and helmed by The Hangover director Todd Phillips – last week, and a first look was released on Sunday.

According to The Wrap, Cullen has been tapped to fill the role that was left vacant by Baldwin. Warner Bros. has since confirmed his casting to ComicBook.com. Cullen starred in 2012’s Christopher Nolan-directed The Dark Knight Rises as a US Congressman, which will make his turn as Thomas Wayne in Joker the second DC Comics adaptation he’s been involved in. His other credits include Narcos on Netflix, Person of Interest, and Ghost Rider.

As everyone knows well by this point thanks to several Batman adaptations, Thomas Wayne and his wife Martha were murdered on the streets of Gotham City in the company of their son Bruce, which pushes the young kid into fighting crime. The character was introduced to the page in 1939 by Batman co-creators Bob Kane and Bill Finger, Joker co-creator Jerry Robinson, and Flash co-creator Gardner Fox.

In film, Thomas Wayne was most recently played by Jeffrey Dean Morgan in 2016’s Zack Snyder-directed Batman v Superman: Dawn of Justice. If you’re wondering why he’s not been asked to reprise his role, that's because the Joker movie is not part of the DC film universe that encompasses Justice League and others. It’s also why Jared Leto, who played the Joker in Suicide Squad, will continue to do so in future DC instalments, rather than Phoenix.

In addition to Cullen and Phoenix, the Joker movie also stars Robert De Niro as a talk-show host “who plays an instrumental part in the Joker's origin story”, Frances Conroy as Joker’s mother Penny, Deadpool 2’s Zazie Beetz as Sophie Dumond, “a single mother who catches the attention of the Joker”, and GLOW star Marc Maron in an undisclosed role.