Joker made $3.9 million (roughly Rs. 27.7 crores) at India box office. It will open in two major markets this week. 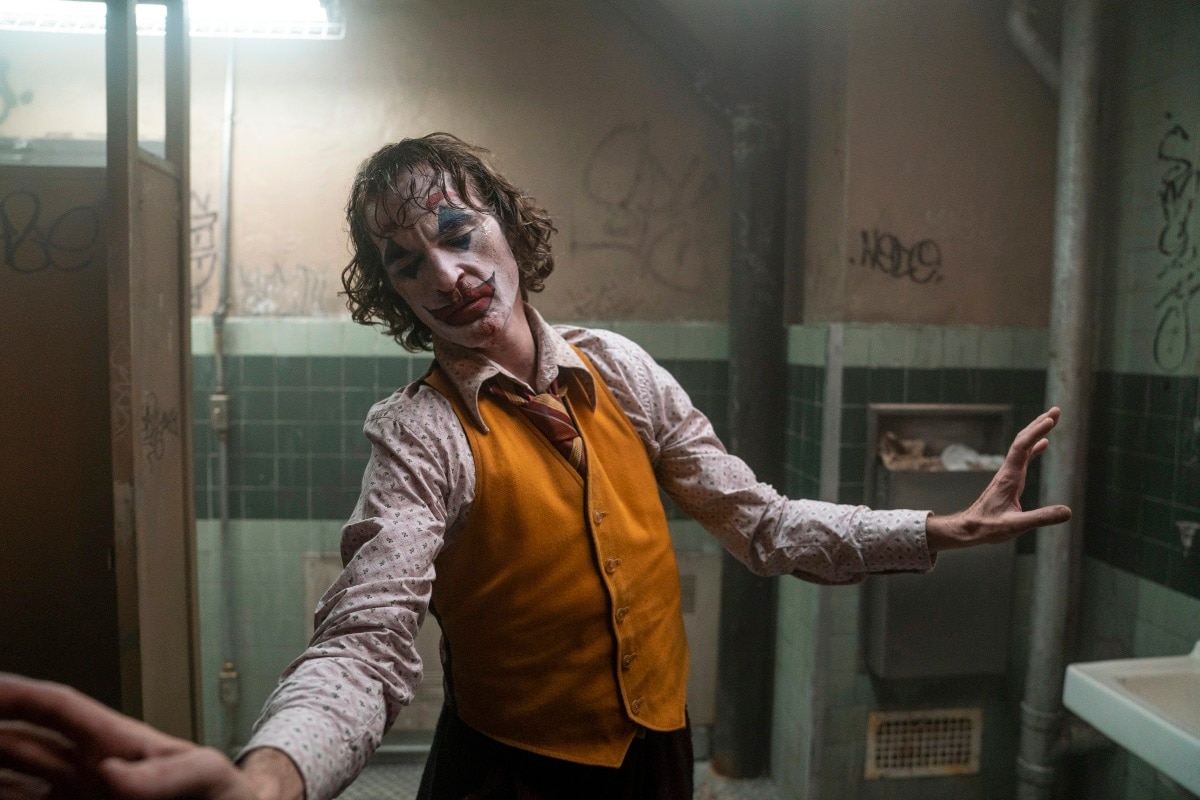 Joker delivered a bigger opening weekend than expected with $234 million (about Rs. 1,662 crores) at the worldwide box office, which helped the DC comic book movie best the October global record held by last year's comic book movie, the Tom Hardy-starrer Venom ($207.4 million). For Warner Bros., this is the fifth biggest opening weekend of all time for a film based on a DC Comics property, after Batman v Superman: Dawn of Justice ($422.5 million), Justice League ($278.8 million), Suicide Squad ($267 million), and The Dark Knight Rises ($248.9 million). But Joker is the only adults-only DC movie among those. For an “A” rated film, this is the third biggest opening weekend of all time after Deadpool 2 ($300.4 million), and Deadpool ($264.7 million).

Though it has gotten off to a successful start commercially, critics are somewhat divided on Joker. The DC movie is rated “fresh” at 69 percent but has a “mixed” 58 score on reviews aggregators Rotten Tomatoes and Metacritic, respectively. (Metacritic assigns a weighted score to each individual review, while Rotten Tomatoes opts for a binary thumbs up or thumbs down.)

Thanks to Joker, Warner Bros. had its largest opening of this year in Korea, the UK, Mexico, Russia, Brazil, Japan, Italy, Australia, Indonesia, Spain, and the UAE. Joker will open in two major markets this week in France (October 9) and Germany (October 10). The DC movie doesn't have a release date in China for now, as it hasn't been approved yet.

Warner Bros. has several other DC films in the pipeline, including the Margot Robbie-led Birds of Prey in February 2020, the Patty Jenkins-directed Gal Gadot sequel Wonder Woman 1984 in June 2020, the Robert Pattinson-starrer reboot The Batman in June 2021, the James Gunn-helmed soft reboot The Suicide Squad in August 2021, and the Jason Momoa-led Aquaman 2 in December 2022. Andy Muschietti has been hired to direct The Flash, which might release in 2021.

Joker is now playing in cinemas across India.