The Joker and Harley Quinn Are Getting a 'Criminal Love Story' 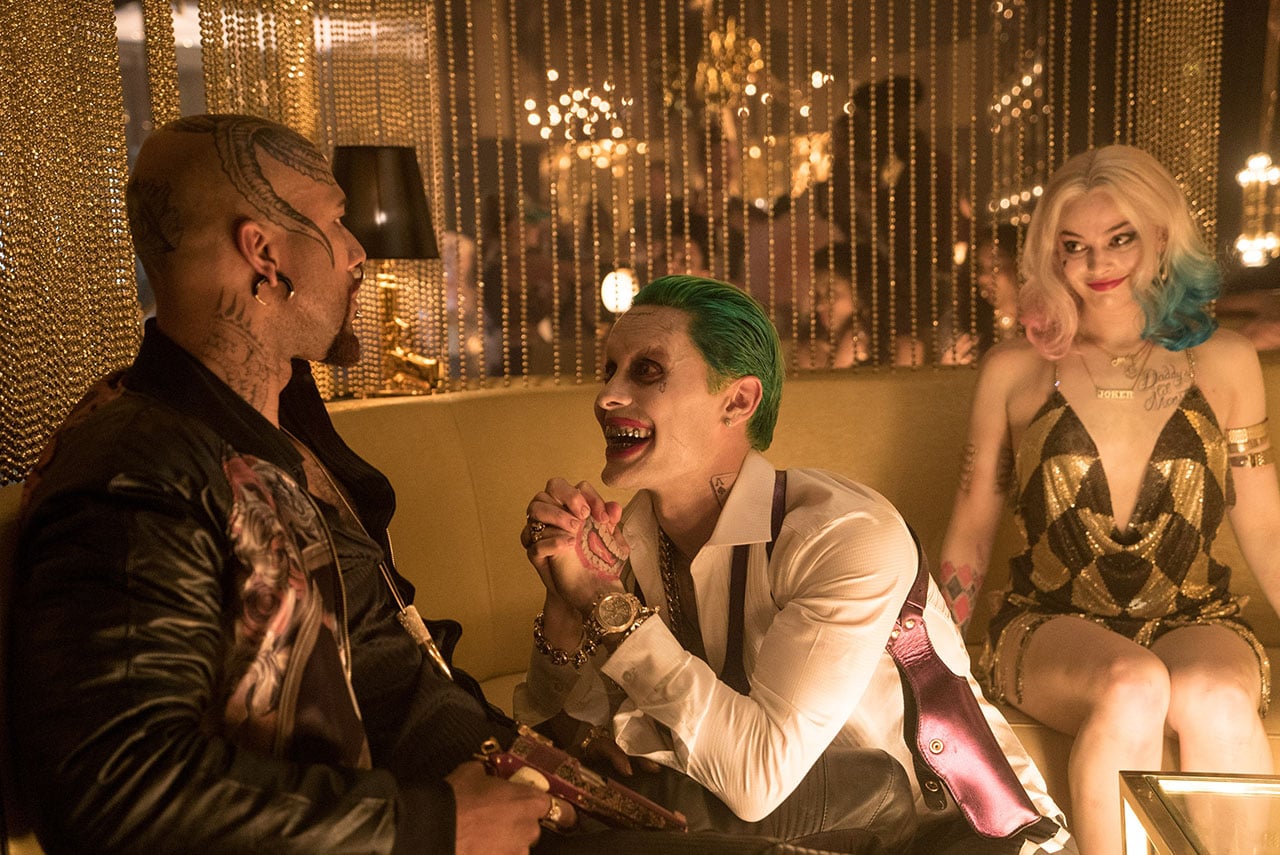 On the heels of a Martin Scorsese-produced Joker origin film reportedly in the works, a new reveal says that Warner Bros. is looking at another Joker project, this one being a "criminal love story" with Harley Quinn. Jared Leto and Margot Robbie, who played the characters in last year's dumpster fire Suicide Squad, will be tapped to reprise their roles.

Glenn Ficarra and John Requa – directors of 2011's Crazy, Stupid, Love – are in final talks to write and direct the Joker-Quinn project, which will be a part of the DC Comics film universe, according to The Hollywood Reporter. The film will release after Suicide Squad 2, which is currently on the lookout for a new director, and doesn't have a release date set.

What's more interesting though is how an insider described the new film to THR, calling it "an insane and twisted love story, [like] When Harry Met Sally on Benzedrine". As intriguing as that sounds, it does seem like the person who said that hasn't probably watched the 1989 romantic comedy, or forgotten what it was really about.

Given how two Joker projects have been revealed in the same week, it's not clear what tune Warner Bros. is singing. The DC universe was quickly cobbled together after seeing Marvel's success, and it seems the studio is now willing to throw everything at the wall, until something sticks.

It's possible that WB is taking its cue from Disney-Lucasfilm, which have expanded Star Wars in two directions: a path for the main saga (The Force Awakens), and standalone chapters (like Rogue One) that expand the universe. But while Star Wars has managed to impress most critics, the DC world finds itself in a very different spot.

While the four films released so far – Man of Steel, Batman v Superman, Suicide Squad, and Wonder Woman – have earned over $3 billion (Rs. 19,200 crores) at the box office, only the last one has been well-received. THR also notes that Warner is "moving fast" on Joker-Quinn movie owing to actors' contracts, which doesn't bode well for any film.

Moreover, Leto's performance in Suicide Squad was far from memorable, for a role that has been immortalised by the late Heath Ledger in Christopher Nolan's The Dark Knight. As it stands, the Joker and Harley Quinn love story will need to pull nothing short of a miracle.