Meanwhile, Will Smith’s Gemini Man is now even more reliant on China. 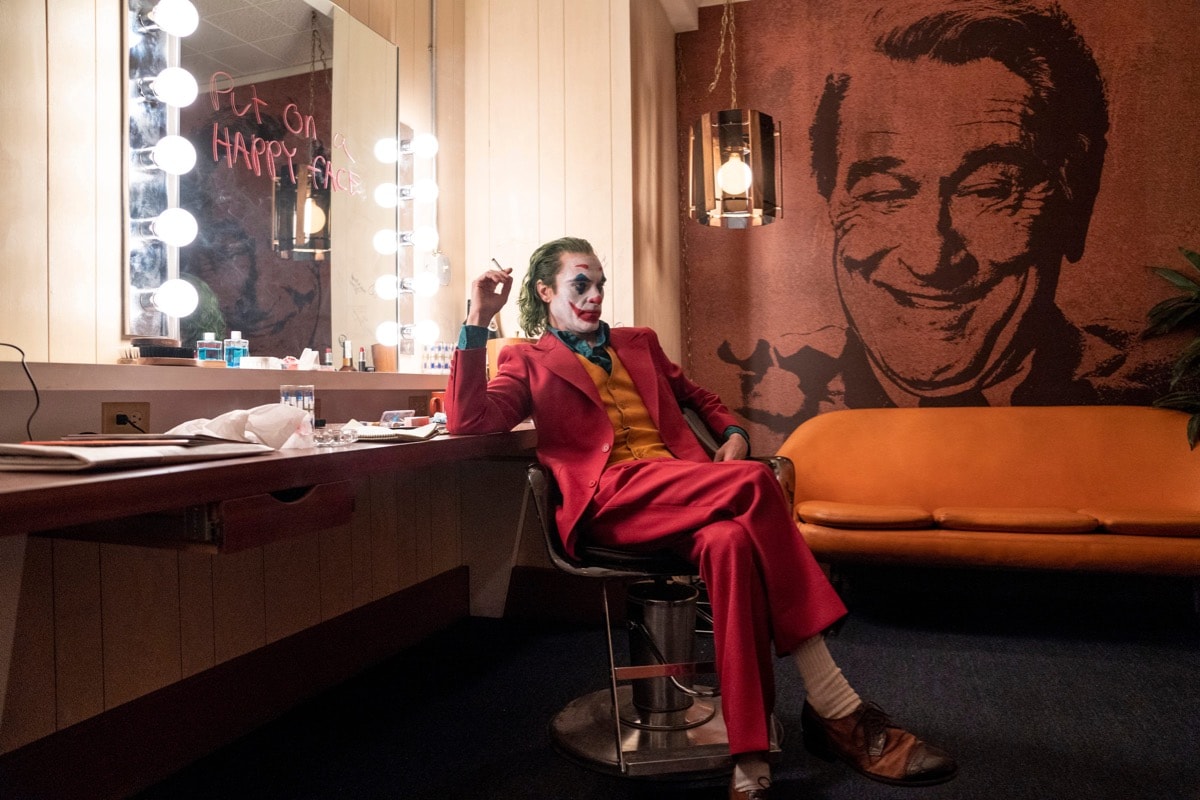 New weekend, same draw. Joker was the biggest film over the past three days with $178.7 million (about Rs. 1,265 crores) at the worldwide box office, pushing it to ninth position in the all-time DC Comics adaptation chart with total earnings of $543.9 million (about Rs. 3,852 crores). Justice League ($657.9 million) and Man of Steel ($668 million) are next in Joker's crosshairs, easy pickings for a film that has achieved its current global gross in just two weekends. And even more interestingly, Joker is the only adults-only — it's certified “A” in India and rated “R” in the US — film in the top ten of the biggest movies of all time based on a DC Comics property.

Starring Joaquin Phoenix in the lead and directed by Todd Phillips (The Hangover Trilogy), Joker is a standalone — it's not part of the DC film universe that includes the likes of Wonder Woman and Aquaman — origin story about Batman's archenemy. While audiences are clearly flocking to the theatres, critics are somewhat divided on Joker. The DC movie is rated “fresh” at 68 percent but has a “mixed” 58 score on reviews aggregators Rotten Tomatoes and Metacritic, respectively. (Metacritic assigns a weighted score to each individual review, while Rotten Tomatoes opts for a binary thumbs up or thumbs down.)

Gemini Man Review: Two Will Smiths at the Cost of Everything Else

Gemini Man will need to do better to recover its $138 million budget; thankfully, its China release is this week (October 18), followed by Japan and Lee's native Taiwan (October 25). China is also reportedly the only country with about 100 screens that can screen Gemini Man as intended: 120fps extra-high frame rate at 4K resolution in 3D. (Not a single screen in India, or the US, can do so.)

Nubia Red Magic 3S to Launch in India on October 17, Will Be Available Exclusively via Flipkart