Star Wars: Episode IX to Be Directed by J.J. Abrams, Delayed to December 2019 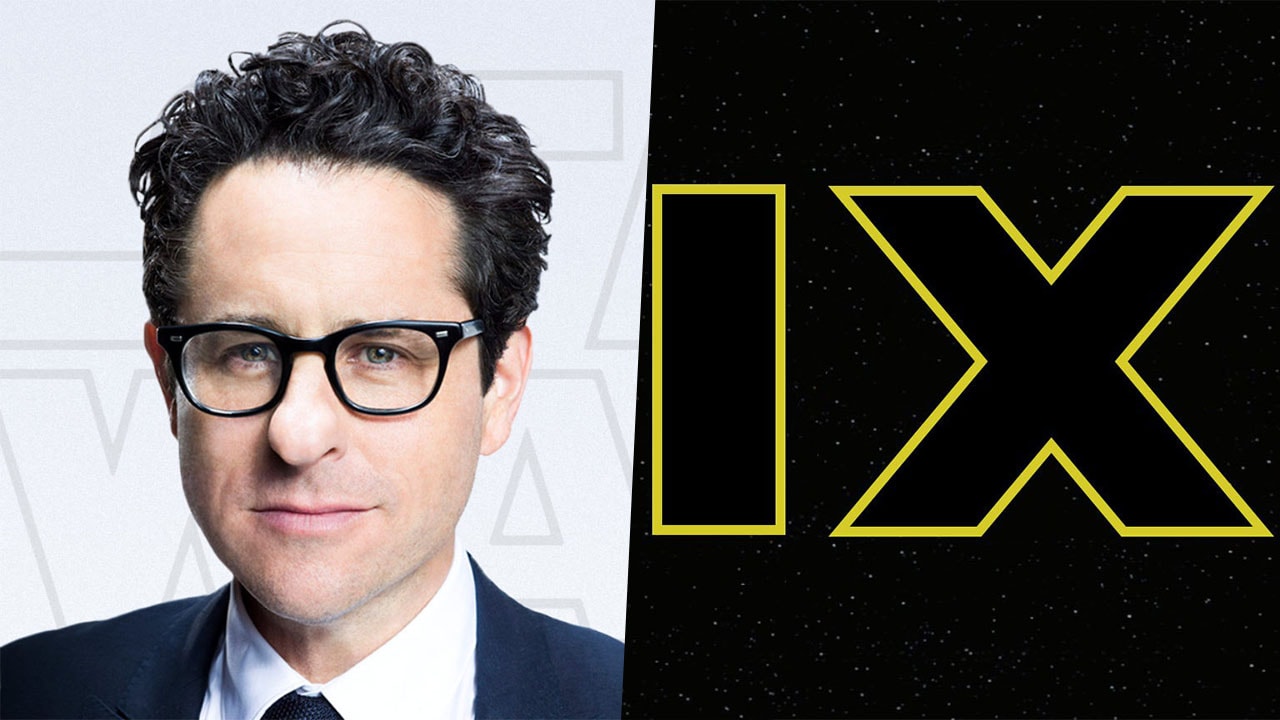 J.J. Abrams has been picked as the new director of Star Wars: Episode IX, Disney confirmed on Tuesday night, along with a new release date: December 20, 2019, which is seven months later than originally planned.

That means Abrams will return to close out the trilogy that he kicked off himself with The Force Awakens in 2015. He will also serve as co-writer on the concluding chapter just like he did earlier, alongside new hire Chris Terrio (Batman v Superman, Justice League).

“With The Force Awakens, J.J. delivered everything we could have possibly hoped for, and I am so excited that he is coming back to close out this trilogy,” Lucasfilm president Kathleen Kennedy said in a statement. This is the second replacement Kennedy has found in recent months, with the Han Solo standalone movie also undergoing a change of direction earlier this year.

Colin Trevorrow, the director of Jurassic World, was attached with Episode IX until last week before he exited the project due to differing "visions for the project". But according to Vulture's anonymous source, Trevorrow is "difficult" to work with, and the dismal critical reception of The Book of Henry contributed to his exit.

Disney was said to be courting Rian Johnson – the director of Star Wars: The Last Jedi, opening December 15 – in the days after, but he turned down the opportunity to return. Now, the studio has simply gone for the next obvious option, the one who was there before him. And given The Force Awakens turned out to be a critical and commercial hit, you can't blame them.

It's not clear if Abrams and Terrio will start from scratch on the script for Episode IX, which is said to have been a bother for Lucasfilm while working with Trevorrow. His writing partner Derek Connolly, who also worked on Jurassic World, has contributed to the final chapter of the trilogy, as has British playwright Jack Thorne (Harry Potter and the Cursed Child), who was only hired last month.