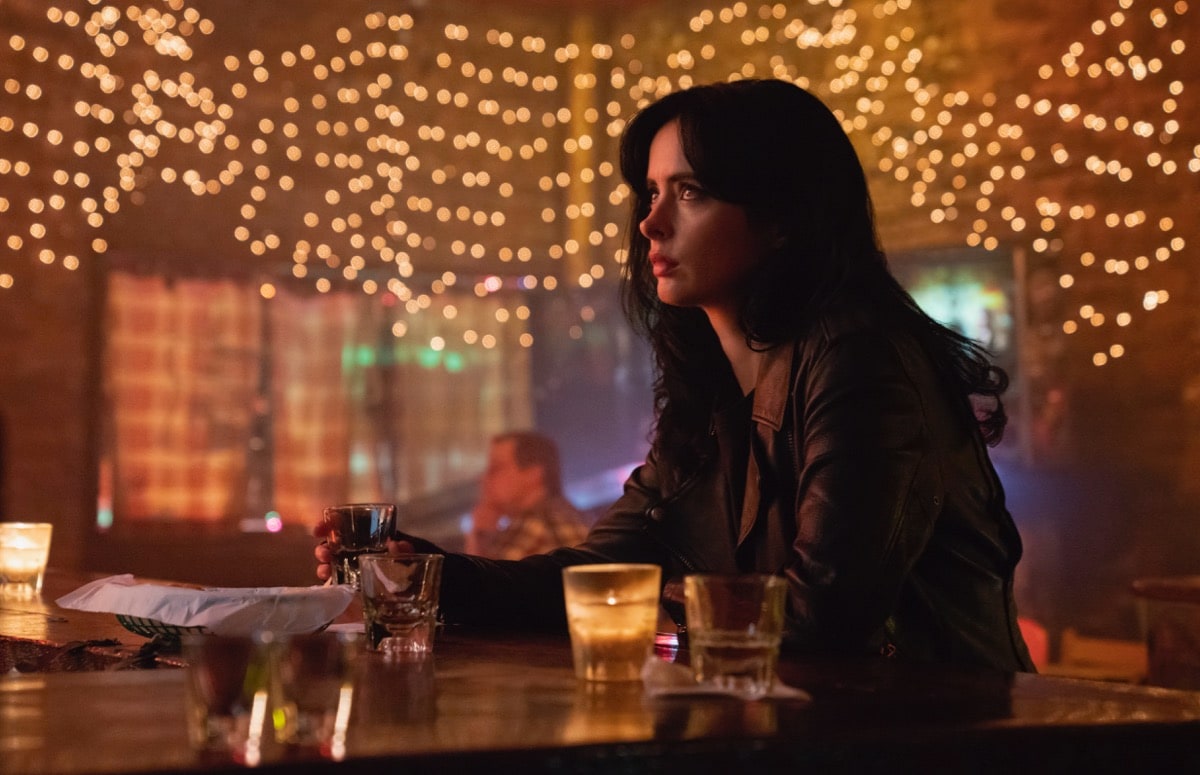 Netflix has released the trailer for the third and final season of Jessica Jones, which will also be the last piece in its partnership with Marvel. In Jessica Jones season 3, the titular superpowered alcoholic private investigator (Krysten Ritter) will face a new highly-intelligent psychopath (Jeremy Bobb), and will be forced to team up with her former best friend, Trish Walker (Rachael Taylor), who were not on the best of terms when we last saw them. And Trish will get to join the fight too, having exhibited super-reflexes at the end of the second season.

The new Jessica Jones season 3 trailer opens with the titular hero getting a call from the new villain, who repeats his line from the previous teaser: “Jessica Jones, you are a cheater.” After some brief flashes, he continues: “You were given every advantage. Allowed to make mistake after mistake. You can't control yourself. You have no discipline, just brute force.” All this while, we are shown shots of Jessica possibly killing someone, drinking heavily as usual, and behaving angrily in general.

When Jessica demands to know what he wants, he replies: “I want you to die.” Jessica then introduces the new villain as Gregory Salinger (Bobb), who's allegedly “smarter than both [Trish and Jessica] combined”, per the latter. In the comics, Salinger takes on the mantle of Foolkiller, but the show — like everything in the Netflix-Marvel world — has never been one for titles. Meanwhile, another guy (Benjamin Walker) approaches Jessica at a bar, claiming he barely survived Salinger. Trish says they should go get Salinger, but Jessica turns her down: “I don't need your help, and you don't need mine.”

Jessica's usual lawyer friend, Jeri Hogarth (Carrie-Anne Moss), isn't being very helpful either, as she helps Salinger walk free after some unmentioned incident, claiming he was “unjustly arrested”. Jessica warns Jeri about “cozying up to maniacs”, but she doesn't seem to be too bothered. Later in the Jessica Jones season 3 trailer, Jessica dubs Trish ‘super cat burglar', which is a marked reference to her comic book alter ego Hellcat. Trish's costume is reminiscent of Daredevil's early ways, except she's not covering her eyes, for obvious reasons.

The trailer makes it clear that Salinger is interested in proving that Jessica is no hero, which feels like a riff on how the Joker went after Batman in The Dark Knight. Except she's never really hidden her identity, so it's going to take something else to push her.