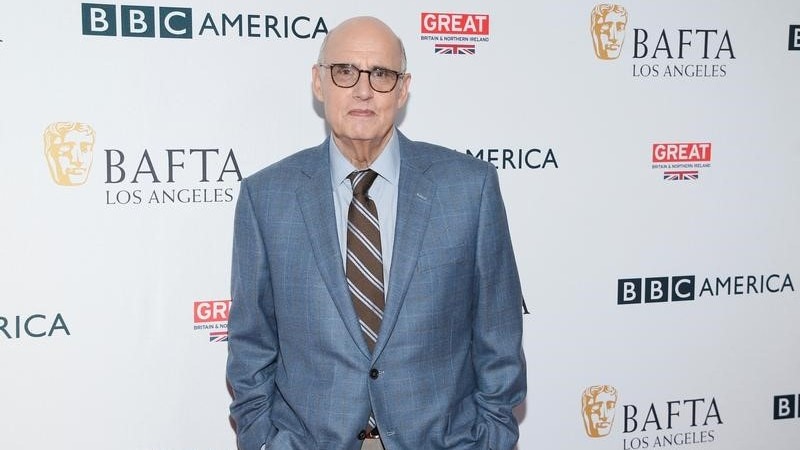 Tambor, 73, said in an emailed statement he was "profoundly disappointed in Amazon's handling of these false accusations against me."

Tambor played the lead role of Maura Pfefferman, a divorced father who transitions to a woman late in life. He will not be returning for the upcoming fifth season of the groundbreaking series, Amazon said.

He is the latest celebrity to lose his job in the sexual misconduct scandal that has roiled Hollywood and beyond for the past five months.

The decision comes after an investigation started by Amazon in November into accusations against Tambor by two people on the show. The said Tambor had sexually harassed them and engaged in inappropriate behaviour.

In his statement, Tambor said the discussions were never discussed with him directly and that he regretted if any of his actions were misinterpreted. He also called the investigation "deeply flawed and biased toward the toxic politicized atmosphere that afflicted our set."

Tambor won two Emmys, a Golden Globe and a Screen Actors Guild award for his performance on the show, which was the first Amazon TV original series to garner such critical acclaim.

It was not clear on Thursday how the series, which was groundbreaking for its use of transgender actors and its portrayal of the transgender community, would proceed without him.

"Transparent" creator Jill Soloway said on Thursday she admired the courage of the two people who had spoken out, calling it "an example of the leadership this moment in our culture requires."

"We are grateful to the many trans people who have supported our vision for 'Transparent' since its inception and remain heartbroken about the pain and mistrust their experience has generated in our community," Soloway said in a statement.

"We are taking definitive action to ensure our workplace respects the safety and dignity of every individual, and are taking steps to heal as a family."