The first sequel will arrive over a decade after the original. 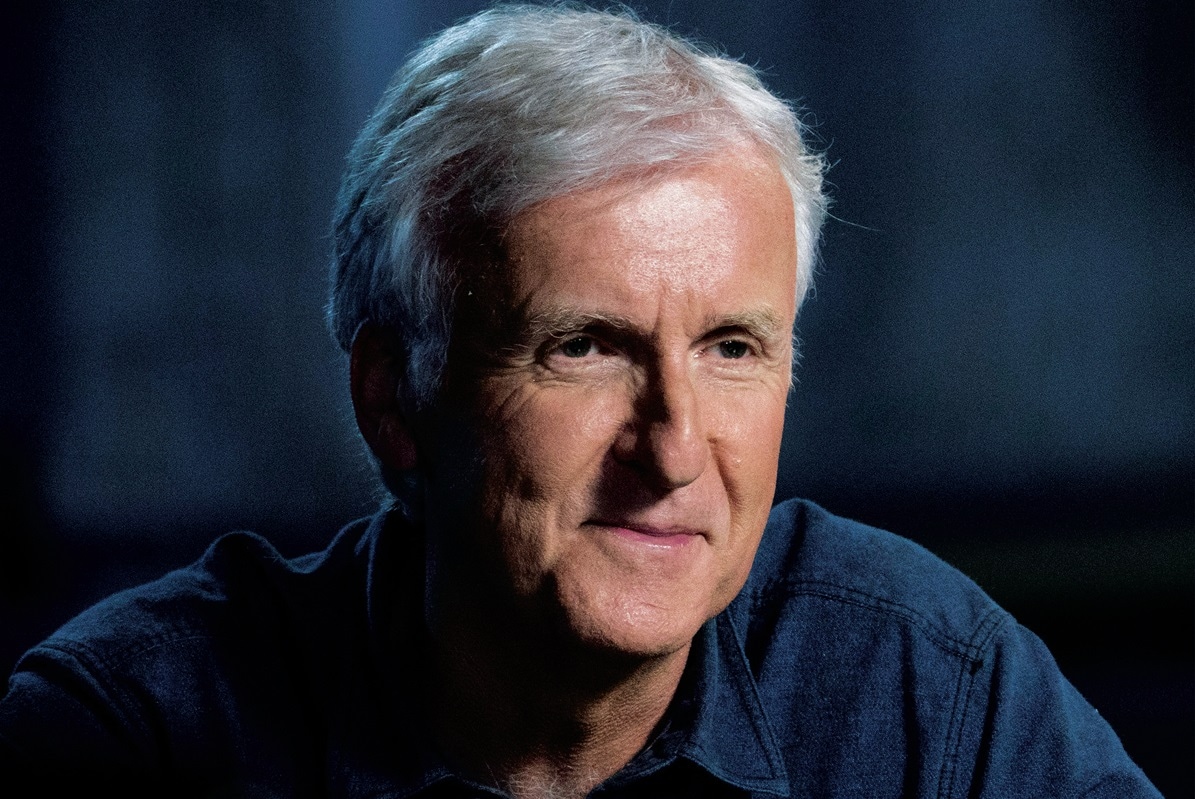 Avengers: Endgame pushed Avatar to become the highest-grossing movie of all time at the worldwide box office back in July — not accounting for inflation — which ended director James Cameron's over two-decade run at the top spot. (Avatar came out in 2009, yes, but Cameron also made 1997's Titanic, which is now third on the list.) Endgame now stands at $2.796 billion (about Rs. 19,950 crores), followed by Avatar at $2.789 billion (about Rs. 19,900 crores). While one might expect that Cameron would be a little sad at losing the top spot to the Marvel giant, he's in fact optimistic and relieved.

“It gives me a lot of hope,” Cameron told Deadline. “Avengers: Endgame is demonstrable proof that people will still go to movie theaters. The thing that scared me most about making Avatar 2 and Avatar 3 was that the market might have shifted so much that it simply was no longer possible to get people that excited about going and sitting in a dark room with a bunch of strangers to watch something.”

If you'd forgotten, which is natural considering they have been repeatedly delayed, Cameron is still working on several sequels to Avatar, which are due between 2021 and 2027.

“Will Avatar 2 and 3 be able to create that kind of success in the zeitgeist? Who knows,” Cameron added. “We're trying. Maybe we do, maybe we don't, but the point is, it's still possible. I'm happy to see it, as opposed to an alternate scenario where, with the rapid availability [of] custom-designed experience[s] that everybody can create for themselves with streaming services and all the different platforms, that [theatrical potential] might not have existed anymore.”

Avatar owed much of its box office success to the technology side of things: advanced motion capture filming, breakthrough in 3D stereoscopic shooting, and groundbreaking visual effects. But that was in 2009. Those technologies are now available to all filmmakers, which means audiences are now used to what Avatar was renowned for. Additionally, the Avatar sequels also have the big task of reigniting interest in something that has been away from people's minds for over a decade.

Apple TV+ May Steal Netflix Streaming Crown, but Only for a Year