No Time to Die Trailer: Daniel Craig Is Back as Bond, James Bond 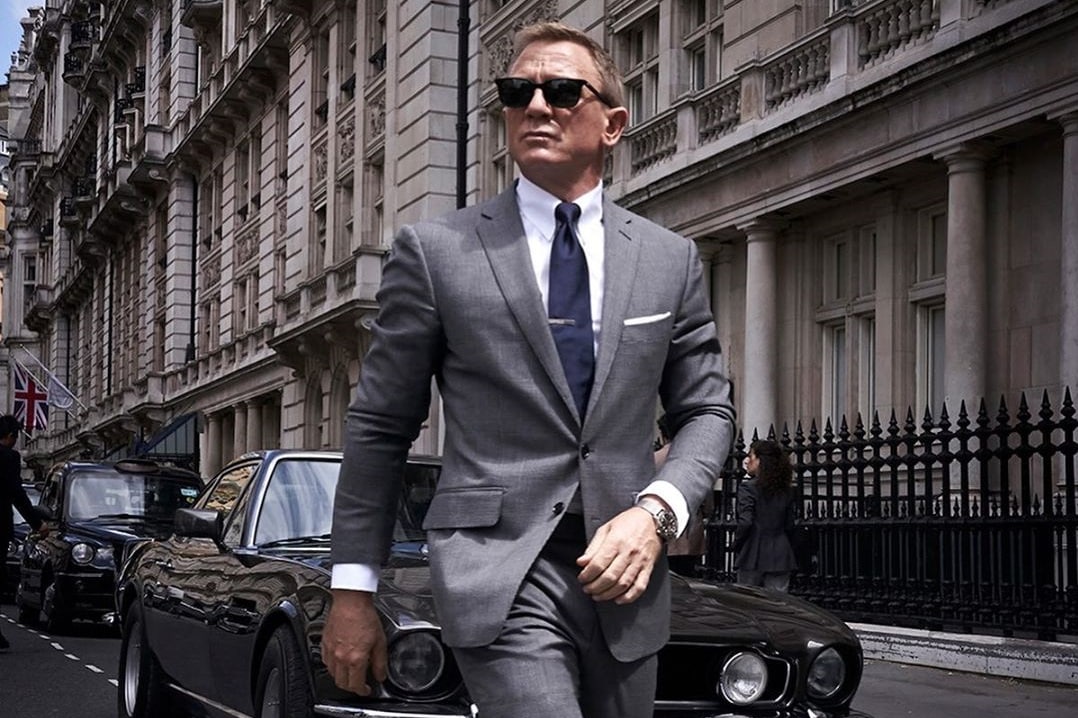 The first trailer for the next Bond movie is here, as promised. Daniel Craig is back for the fifth and final time as the British MI5 spy in No Time to Die — the twenty-fifth Bond movie overall, directed by Emmy-winner Cary Joji Fukunaga (True Detective) — alongside the likes of Oscar-winner Rami Malek as the new villain Safin. The first No Time to Die trailer gives us a peek at the film's plot and themes, which have to do with secrets being harboured by Bond's returning love interest Dr. Madeleine Swann (Léa Seydoux), Bond being replaced by the new 007 Nomi (Lashana Lynch), and a surprising return from Ernst Stavro Blofeld (Christoph Waltz), first seen in 2015's Spectre.

It's been a troubled production for the 25th James Bond film, with original director Danny Boyle exiting due to creative differences in August 2018, a few months prior to start of filming. Fukunaga was hired as the new director and co-writer a month later, with series veteran writers Neal Purvis and Robert Wade returning to work alongside. Scott Z. Burns (The Bourne Ultimatum) was added to the writing team, while Craig brought in Emmy-winner Phoebe Waller-Bridge (Fleabag) to polish the script.

Owing to all that, No Time to Die's release date was pushed from November 2019 to February 2020, and then later pushed to April 2020. As has been the case for the longest time, EON Productions' Michael G. Wilson and Barbara Broccoli are the producers on the new Bond movie, which is a production of Metro-Goldwyn-Mayer and EON Productions. Universal Pictures is handling No Time to Die distribution outside the US, including in India.