The next Bond movie will now open over seven months late. 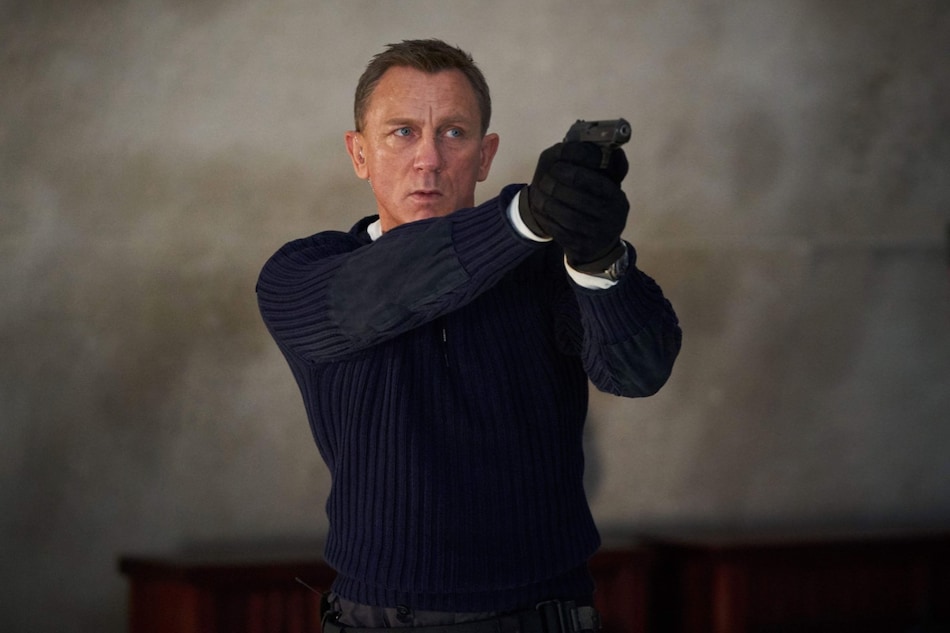 “MGM, Universal [Pictures], and Bond producers, Michael G. Wilson and Barbara Broccoli, announced today that after careful consideration and thorough evaluation of the global theatrical marketplace, the release of No Time to Die will be postponed until November 2020,” posts across the official Bond social media accounts read Wednesday. “The film will be released in the UK on November 12, 2020 with worldwide release dates to follow, including the US launch on November 25, 2020.”

This is hardly the first delay for the 25th Bond movie, though it's the first that has arisen outside of its control. No Time to Die was originally slated to arrive in October–November 2019 but was then pushed to February 2020 after it brought on director Cary Joji Fukunaga to replace the outgoing Danny Boyle. Several months later, it was pushed again by two months to April 2020. That was the release date until the new coronavirus-driven delay. It becomes the first major movie to delay its release due to the COVID-19 outbreak.

No Time to Die will now release November 12 in the UK, and November 25 in the US. We've reached out to Universal Pictures India for a new release date in India.