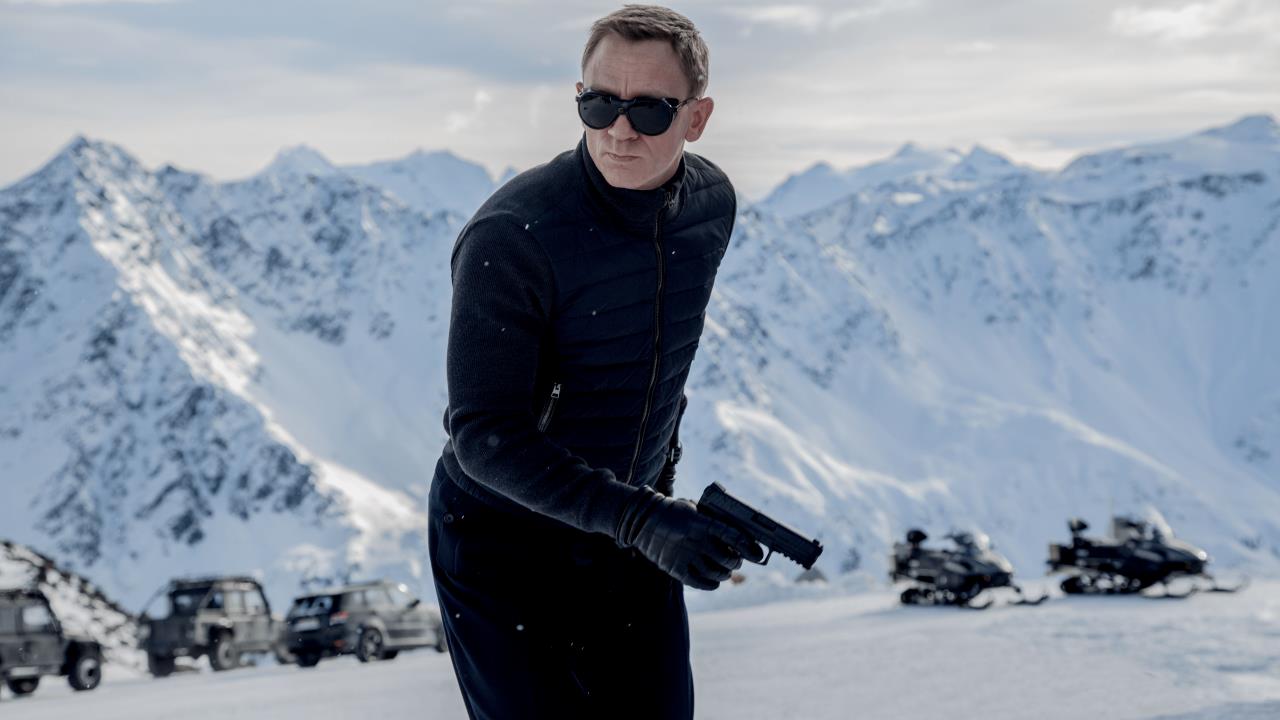 After months of quiet, rumours around the next James Bond film have started to swirl. It's not about Daniel Craig, he's already set to return. According to two new reports, Danny Boyle – director of Slumdog Millionaire – could end up directing Bond 25, with his Trainspotting screenwriter John Hodge said to be penning the script.

According to Variety and Deadline, MGM and producers Barbara Broccoli and Michael G. Wilson liked Boyle's "idea for a very specific 007 movie", and have enlisted Hodge to hash out his version. But no formal offer has yet been made, as per Variety's sources.

Boyle has always had an interest in directing a Bond film, and he has been in MGM and Eon’s sights for some years, going back to the highest-grossing 2012 Bond chapter Skyfall and the 2015 follow-up Spectre, both of which were directed by Sam Mendes.

James Bond Needs to Grow Up

There's history between Boyle and Craig too, having worked together for the 2012 London Olympics opening ceremony, which famously included a cameo from Queen Elizabeth II herself.

But the process is far from straightforward. Deadline notes that once Hodge is done with his script, "one of two things will happen". MGM will like it enough to pick Boyle and Hodge, and shelve the Bond 25 version that's already in development, from Neal Purvis and Robert Wade, whose 007 credits include Skyfall, Spectre, and Casino Royale.

If they don't like it enough, Boyle won't be directing the other script from Purvis and Wade. MGM will then go back to courting its shortlisted pool: Denis Villeneuve (Blade Runner 2049), David Mackenzie (Hell or High Water), and Yann Demange ('71).