Bond 25: Captain Marvel’s Lashana Lynch Said to Be the New 007

She’s not the new Bond, mind you. 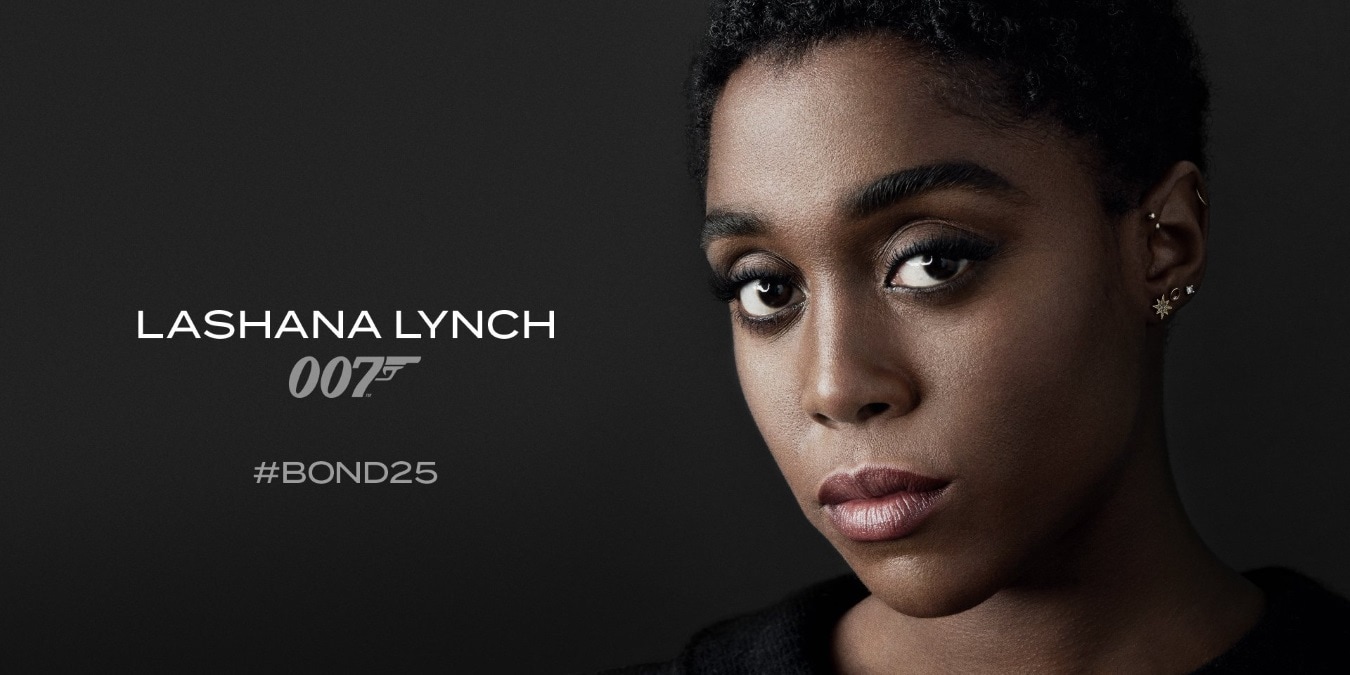 Captain Marvel star Lashana Lynch will reportedly play the new 007 in the next James Bond movie — tentatively titled Bond 25 — with her character Nomi taking over Bond's (Daniel Craig) code number after he leaves “active service [and opts for] a tranquil life in Jamaica”. She's not the new Bond, mind you, but rather an all-new character who's been handed the MI6 code number “007”. Lynch will reportedly make her entrance in what is being as “a popcorn-dropping moment” in Bond 25, which is currently filming in the UK and Italy.

“There is a pivotal scene at the start of the film where M (Ralph Fiennes) says, 'Come in 007', and in walks Lashana who is black, beautiful and a woman,” an unnamed industry insider told The Daily Mail. “It's a popcorn-dropping moment. Bond is still Bond, but he's been replaced as 007 by this stunning woman.”

“Lashana is absolutely brilliant and Phoebe [Waller-Bridge]'s script is as sharp and funny as you would expect. This Bond pays tribute to some of the earlier films with a lot of humour.”

The Daily Mail claims that Lynch's role as the new 007 was due to Waller-Bridge. But the Fleabag and Killing Eve creator has noted in the past that she was writing dialogues, not the script. After multiple hurdles during the pre-production process, Scott Z. Burns (The Bourne Ultimatum) reportedly worked on the script, with Waller-Bridge brought in later on Craig's request.

“There's been a lot of talk about whether or not [the Bond franchise] is relevant now because of who he is and the way he treats women,” Waller-Bridge told Deadline in May. “I think that's bollocks. I think he's absolutely relevant now. It has just got to grow. It has just got to evolve, and the important thing is that the film treats the women properly. He doesn't have to. He needs to be true to this character.”