The Sound of 007 will also feature interviews and archives of the movies. 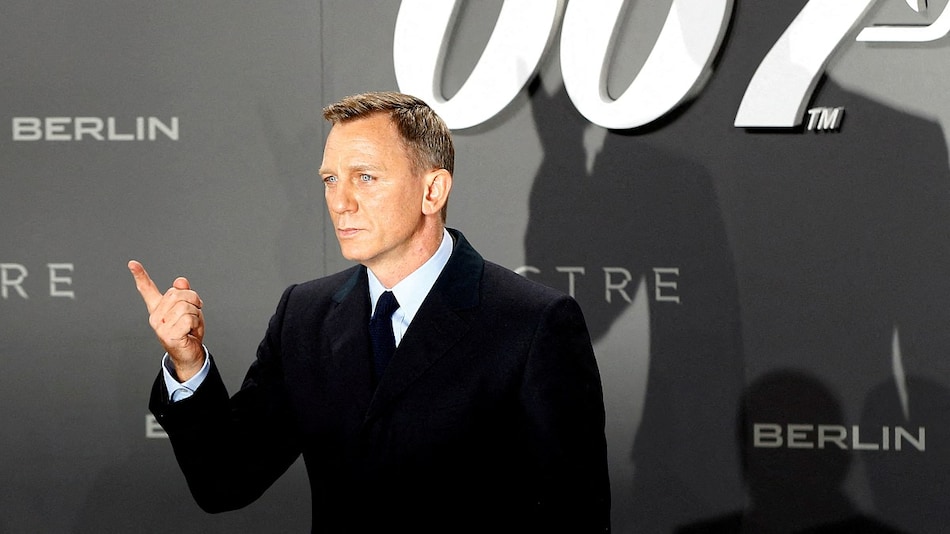 "The Sound of 007", a documentary commemorating music from the James Bond movies will debut on Apple TV+ next year to mark the 60th anniversary of the Bond franchise.

The programme will explore the creation of the soundtracks from films such as Dr. No and the renowned 007 theme song, combining interviews and archives of movies starring the British secret agent, the official James Bond website said in a release on Thursday. The documentary will go out next October.

Since its debut in 2019, Apple TV+ has released dozens of original shows and movies, such as Ted Lasso, which won seven Emmy Awards earlier this year.

Apple has not disclosed how many people subscribe to its streaming platform, which offers only original programming, making its menu smaller than rivals.