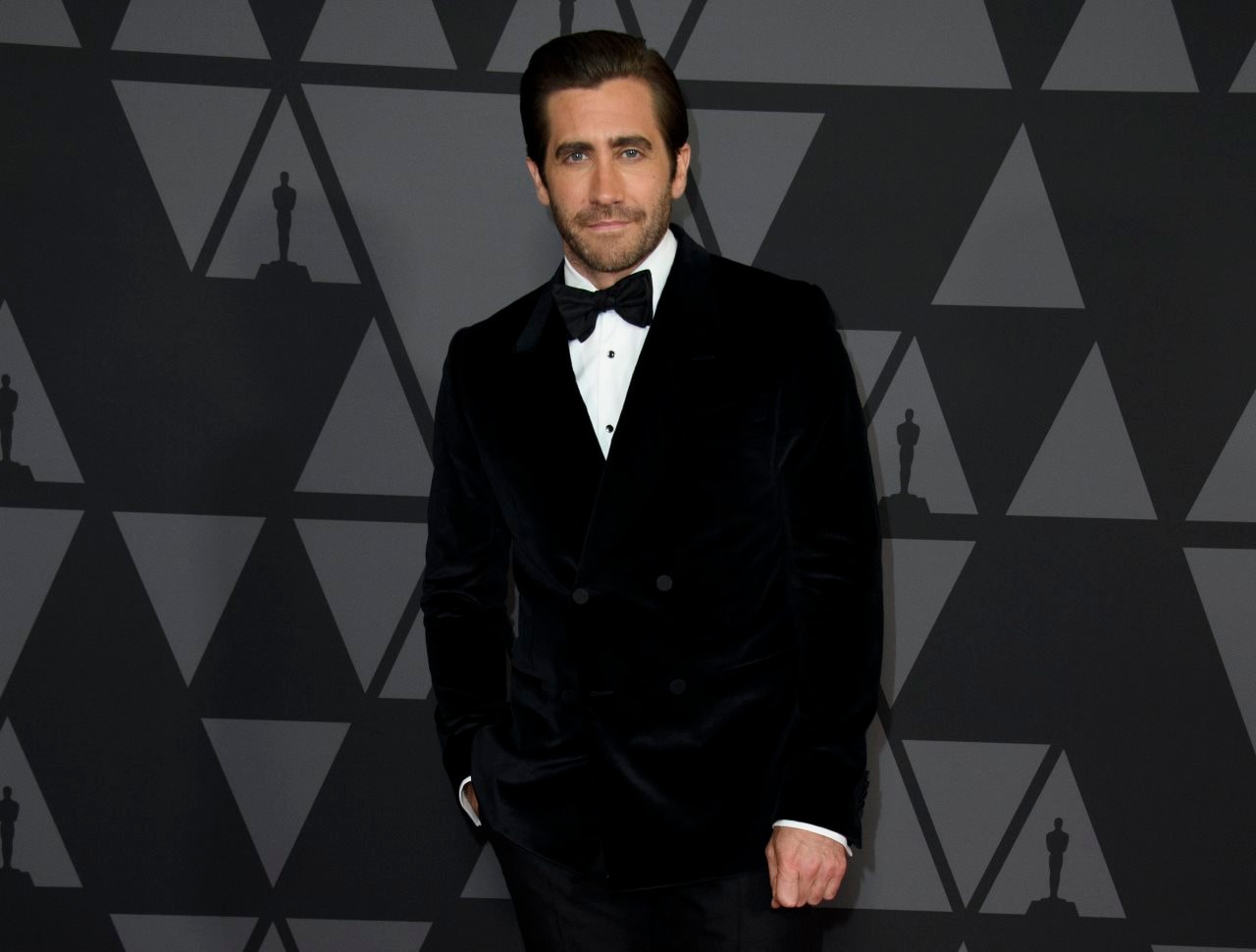 Jake Gyllenhaal at the 2017 Governors Awards

Jake Gyllenhaal is in talks to play the villain Mysterio in the sequel to Spider-Man: Homecoming, according to reports. He will join Tom Holland as the titular web-slinger, and Michael Keaton as the Vulture, who's set to reprise his role from the first film.

Mysterio has been the name of several supervillains in Marvel comics, with the most prominent one being Quentin Beck, a special effects wizard and stunt man who works for a major Hollywood studio with dreams of making a name for himself in the industry. Struggling to make a mark, he realises his expertise in illusions can be better used for villainy.

Gyllenhaal is currently filming for Velvet Buzzsaw, a horror thriller from Dan Gilroy, with whom he previously worked on the acclaimed 2014 thriller Nightcrawler. According to Variety, the actor had been "weighing several projects" for later this year, but with most of them pushed to next year, "it opened a window in his schedule" to join the superhero universe.

This isn't the first time Gyllenhaal has flirted with Spider-Man. After Tobey Maguire (Spider-Man from 2002-2007) injured his back in 2003, Gyllenhaal was briefly in consideration to replace him in Sam Raimi's trilogy.

Though plot details are unknown considering Spider-Man's fate is in the balance after Avengers: Infinity War, Sony and Marvel are looking to cast two new leads for the Homecoming sequel: one male and one female. They want an A-list actor for the former, per Variety, for which Gyllenhaal fits the bill. The latter is expected to be someone in her 20s.

The as-yet untitled Spider-Man: Homecoming sequel is slated to release July 5, 2019. There are three more Marvel films before that: Ant-Man and the Wasp in July, Captain Marvel in March 2019, and the untitled Avengers 4 in May 2019.