He’s best known for his work in the horror and fantasy genre. 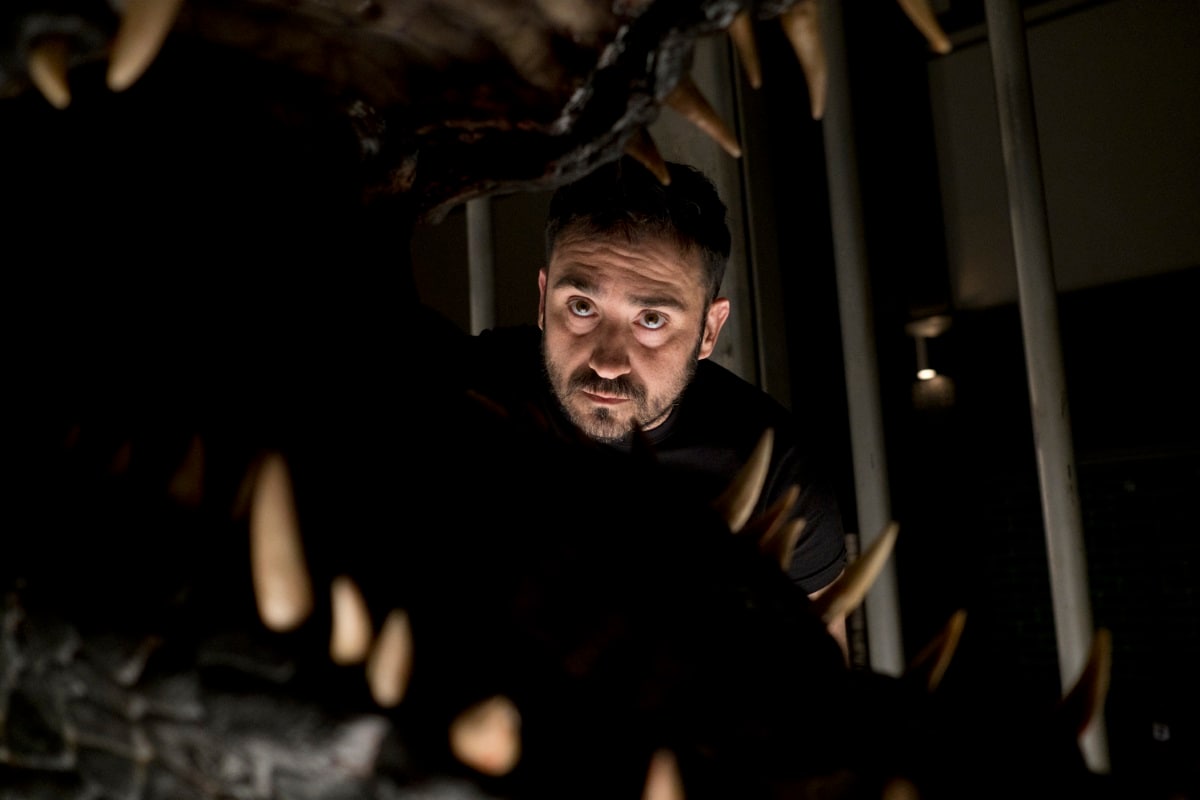 J.A. Bayona on the sets of Jurassic World: Fallen Kingdom

Jurassic World: Fallen Kingdom director J.A. Bayona will helm the first two episodes of The Lord of the Rings prequel series, Amazon Prime Video announced Wednesday. Bayona will also serve as an executive producer alongside producing partner Belén Atienza, who has previously worked with Bayona on all his features. In addition to the Jurassic World sequel, the 44-year-old Spanish director is also known for his award-winning 2007 horror film The Orphanage, the 2012 tsunami-disaster drama The Impossible, and the 2016 fantasy drama A Monster Calls. This is the second time Bayona will set the tone for a series, having previously directed the first two episodes of the 2014 horror drama Penny Dreadful.

“J.R.R. Tolkien created one of the most extraordinary and inspiring stories of all time, and as a lifelong fan it is an honour and a joy to join this amazing team,” Bayona said in a prepared statement. “I can't wait to take audiences around the world to Middle-earth and have them discover the wonders of the Second Age, with a never before seen story.”

“We are thrilled to have J.A. and Belén joining the fellowship as we continue to develop this epic series,” showrunners and head writers J.D. Payne and Patrick McKay said. “We have been great admirers of J.A.'s work for years, and know that his epic, cinematic, and deeply heartfelt aesthetic is the perfect sensibility to bring Middle-earth to life anew.”

“The scope and breadth of J.A.'s world-building is exactly the right fit for our ambitions for The Lord of the Rings,” Amazon Studios head Jennifer Salke said. “He's a passionate and collaborative director who has brought new stories to life with his multi-talented producing partner, Belén. We are all excited for them to join our writers JD Payne and Patrick McKay, and we can't think of a better way to begin this journey to Middle-earth.”

Jurassic World: Fallen Kingdom is naturally Bayona's biggest commercial success to date, with over $1.3 billion at the worldwide box office, but it's also his only critically-panned film. The Orphanage was received with a standing ovation lasting over 10 minutes at Cannes, and it went on to win seven Goya Awards, Spain's equivalent of the Oscars. The Impossible, starring Naomi Watts and Ewan McGregor, and A Monster Calls, starring Sigourney Weaver, Liam Neeson, and Felicity Jones, were also received well.

Bayona's hiring suggests the LOTR prequel series is getting closer to production, as it must given the deal with the Tolkien estate. Set hundreds or thousands of years before the events of the first Lord of the Rings movie, the show has a five-season commitment and is expected to cost $1 billion across that run.